The entire history of Quattrocento perspectives is only ever a story of struggle, of the battle of geometers vying to make us forget the ‘high’ and the ‘low’ by pushing the ‘near’ and the ‘far’, a vanishing-point that literally fascinated them, even though our vision is actually determined by our weight and oriented by the pull of earth’s gravity, by the classic distinction between zenith and nadir.

The original reference point for sight is therefore not what the Italian masters said it was, that of vanishing lines converging on the horizon, but one bound up with the delicate balancing act of a universal attraction which imposes on us its gearing towards the centre of the earth, at the risk of our falling[1].

for spacious skies is an aesthetic field of oblique conversations performed on a player piano that was built in Chicago during a global pandemic which came to be called “The Spanish Flu.” The exhibition consists of a tarpaulin architecture, research media, moving image, drawings, sound, and propositions before a horizon. A central symbol of inquiry in this exhibition is the fascio, a bundle of sticks. In Chicago, this symbol adorns public monuments to US Presidents Washington and Lincoln, as well as monuments to Mussolini and Columbus. What is at root of the compulsion to gather things together and bind? The fascio is used as a metaphor for people. “Together we are strong,” Æsop fabled, but are these sticks conscious of their bondage [2]? Why would one consent to a promise of strength at the expense of their agency to be free?

This site-responsive work meditates on various roles ideologies of empire play and have played in shaping Chicago’s visual culture and perspective, as well as how symbols, figures, and monuments are deployed through time, with political conditions shifting around and underneath them. What would perspective be if the horizon had not been invented? What would existence feel like without the construction of frontier mythologies? Without places to “discover"? What futures awaken when orientation becomes suspect? What do we make of it if upside-down, north, and “western” become untrustworthy? Here is cosmos. Here is life, together. We are here, and here is open sky.

[2] Æsop, “The Bundle of Sticks, Æsop for Children” presented by the Library of Congress http://read.gov/aesop/040.html 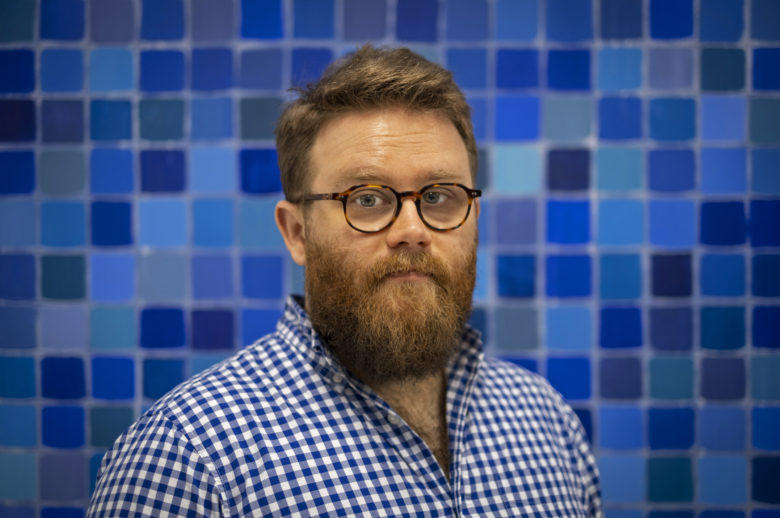 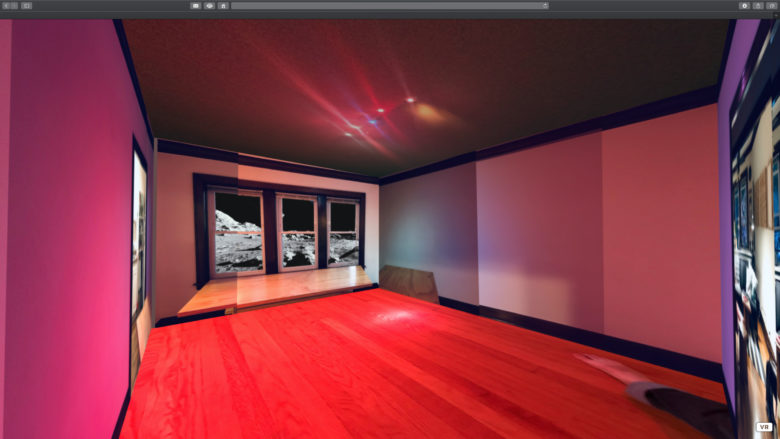