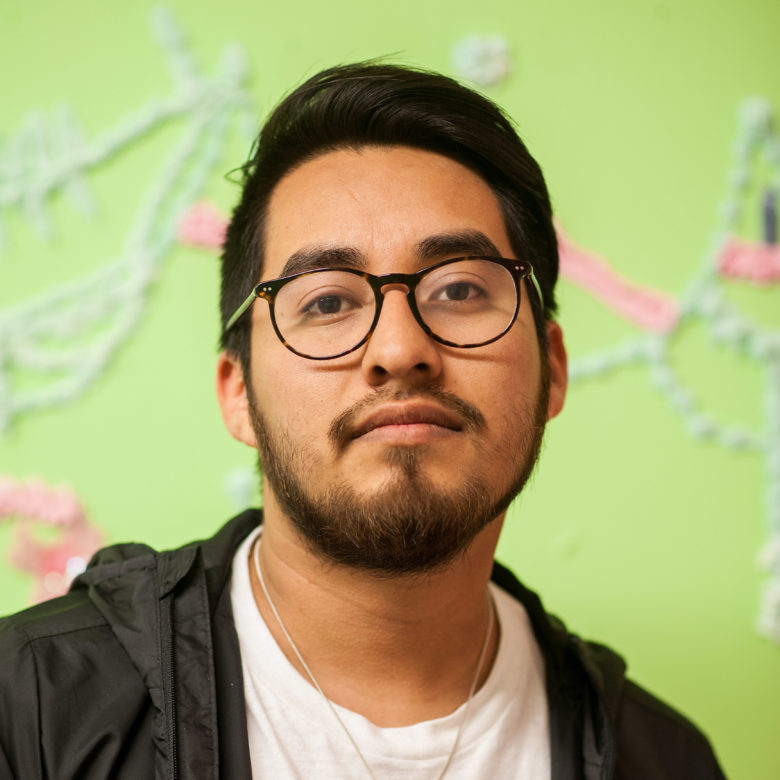 William Camargo is a Chicanx/Latinx visual artist/educator and organizer raised in Anaheim, CA and now residing in Chicago, IL. His work is inspired from his family’s immigration from Mexico and his working class upbringing in a Mexican/American barrio, touching issues of assimilation, identity, gentrification and immigration through photography. In his most recent work, he uses his rasquache aesthetics to bring awareness to issues of gentrification as a social justice issue that has plagued many communities of color across Chicago and the United States. William Camargo is currently an arts educator in various southwest side neighborhoods in Chicago, teaching photography and arts as cultural expression and preservation.His work has been published in Business Insider, TIME, The Guardian, The New York Times and others, his photographs have also been displayed at the Chicago Cultural Center (Chicago), Loisaida Center (NY), Mathis Gallery (Wisconsin), DNJ Gallery (Santa Monica), among others. Learn more about William Camargo’s HATCH exhibition The Strange Fields of This City and This is What We Know.