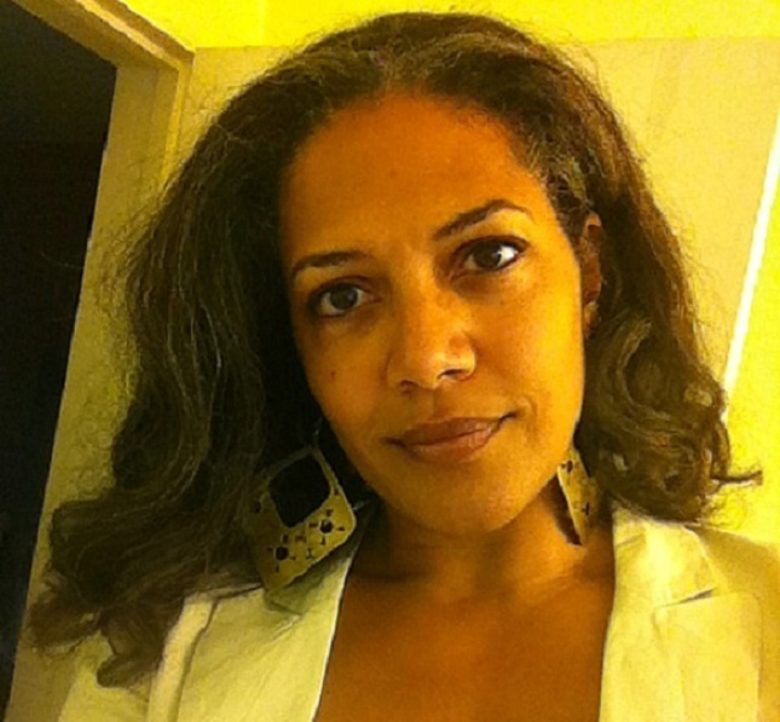 Tracye A. Matthews is a historian, curator, and documentary filmmaker. She is currently the Associate Director of the Center for the Study of Race, Politics and Culture at the University of Chicago, where she also served as a Mellon Postdoctoral Teaching Fellow in 2004-2005.  In her current position, she manages the daily operations of the Center including undergraduate teaching and graduate student and faculty research support; curates and produces public programming; and co-manages a joint artist-in-residence program with the Arts & Public Life Initiative. Previously, Dr. Matthews served for five years as a public historian and project  coordinator of the path-breaking Neighborhoods: Keepers of Culture project at the Chicago Historical Society (now Chicago History Museum).  Through this effort, she created partnerships between museum staff and community stakeholders to jointly produce a series of exhibitions, documentary films and public programs on neighborhoods across Chicago.  She returned to CHM to curate Harold Washington: The Man and The  Movement, a major exhibition  and series of public programs commemorating the twentieth anniversary of the election of  Chicago’s first Black mayor; and to curate multimedia for the Teen Chicago Project.  Matthews continues to work on freelance museum and film projects, and is currently co-producing the documentary,  '63 Boycott with Kartemquin Films.  Her previous documentary production experience includes work at  ROJA Productions, Firelight Media and TV Gals Productions in New York, and Our Film Works, Exhibit Media, Juneteenth Productions and the Morten Group in Chicago.  Matthews was formerly an assistant professor in the Africana Studies Department at the University of Massachusetts-Boston. She earned her bachelor’s degree in Psychology, and master’s and doctorate in American History from the University of Michigan-Ann Arbor.