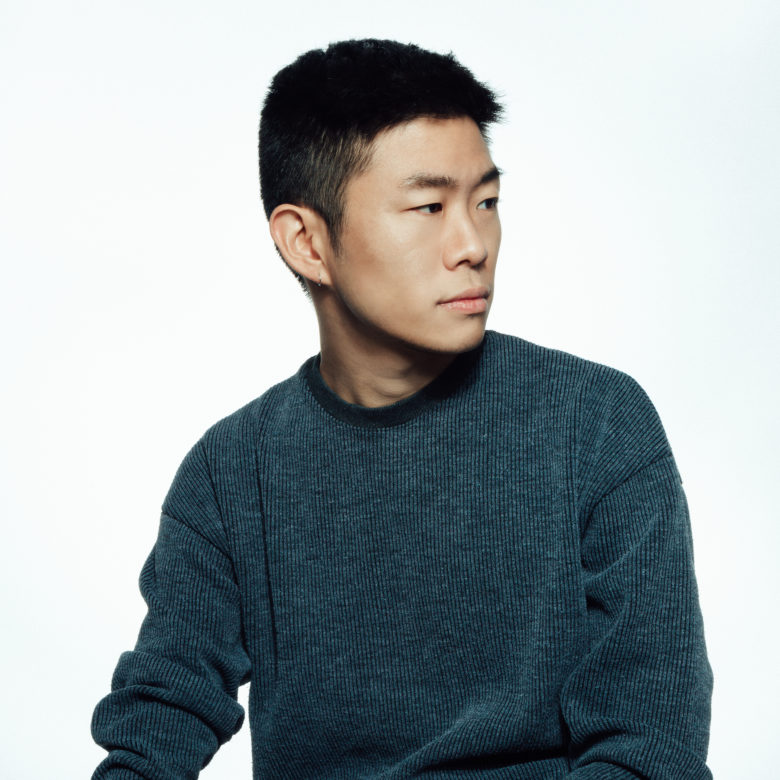 SUNGJAE LEE is a multidisciplinary artist born in Seoul, South Korea and currently working between Seoul and Chicago, IL. He received his B.F.A. in Sculpture from Seoul National University in 2014, during which time he discovered his deep interest in immaterial and time-based mediums (e.g. performance, installation, text, sound, and video) to express and articulate the needs of marginalized groups. To further develop his practice as a performance artist, he pursued his M.F.A. in Performance Art at the School of the Art Institute of Chicago in 2017. Throughout his three years residing in the US, his practice has centered on the need for visibility and representation of queer Asians in a Western context. His work has been presented globally in Korea, Sweden, Canada, New Zealand, as well as in the US. His past residencies include ACRE Projects, High Concept Labs, and Vermont Studio Center. His performance pieces were shown in two volumes of “Emergency INDEX,” published by Ugly Duckling Press, and “A Research on Feminist Art” Now by No New Work. Recently, he participated in the 2020 AHL Foundation Artist Fellowship Recipients' online exhibition and the online conference "Queer/Feminism/Praxis" hosted by Rhode Island School of Design.

Image: SUNGJAE LEE, Untitled (Men I Have Ever Met), 2020. Audience participatory performance, duration variable (until the prepared 90 lightbulbs run out). 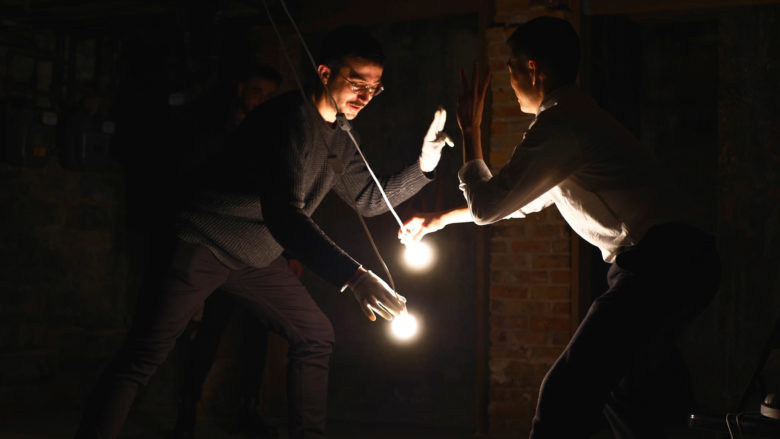