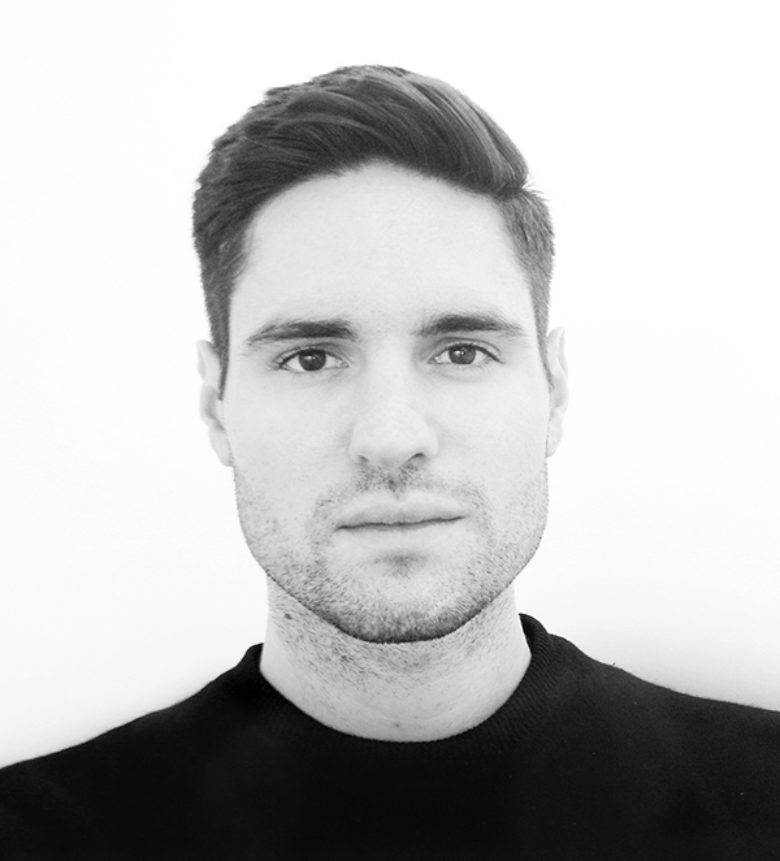 Spencer Stucky utilizes photography, video, sculpture and installation to examine and illustrate relationships between architectural, biological, historical and political fields. He is particularly interested in the ways that architecture allows us to examine physical manifestations of ideology through scale, building practices, and an interface with the natural world. Stucky received his BFA in photography from the University of Oregon, during which time he exhibited in group and solo shows, as well as released several books under the publishing collective QUOIN. Originally from San Francisco, Stucky currently lives and works in Chicago, and received his MFA in Photography from the School of the Art Institute of Chicago. Learn more about Spencer Stucky’s solo BOLT exhibition Paul Makris.