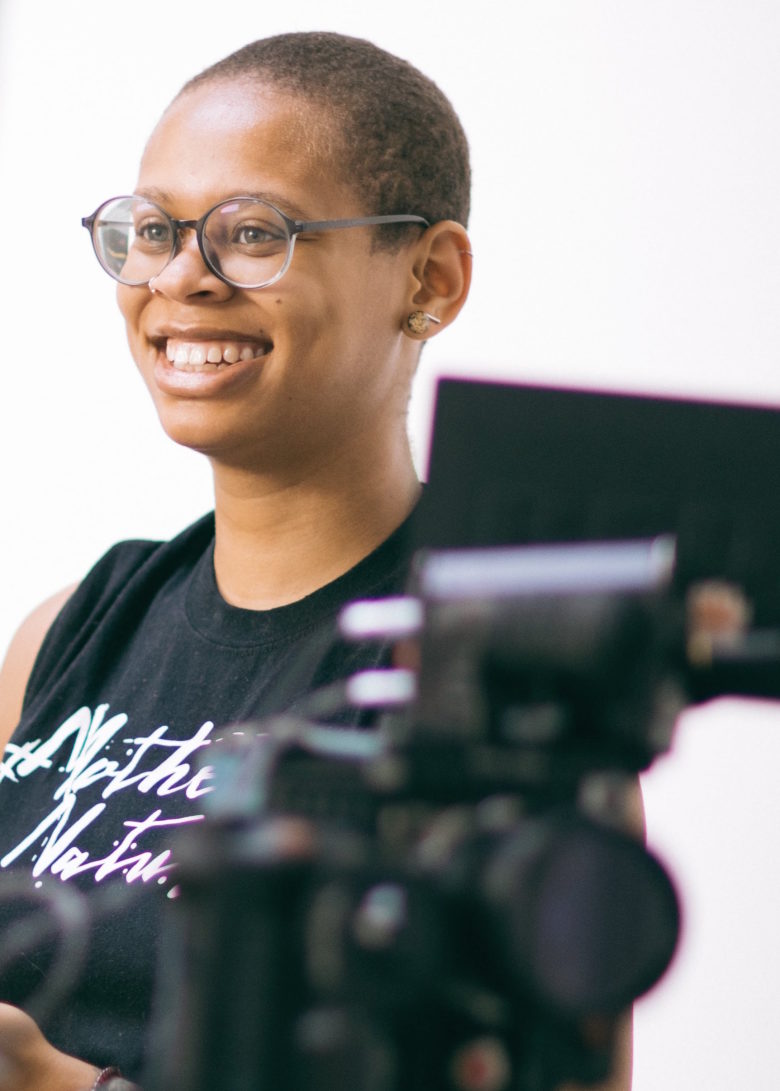 Sonia Jourdain is a first-generation Chicago-born artist whose media are film and photography. Her introduction to photography began as a child when her mother bought her and her siblings disposable cameras. She has always loved the idea of stealing time with an image and how much history lives in a photograph. She began her film career at Columbia College Chicago where she received her BA in Cinema Arts & Science with a concentration in Cinematography. She chose film, specifically Cinematography, due to the lack of [black] women in the industry. With her art she aims to capture the multidimensional essence of Blackness here in Chicago. 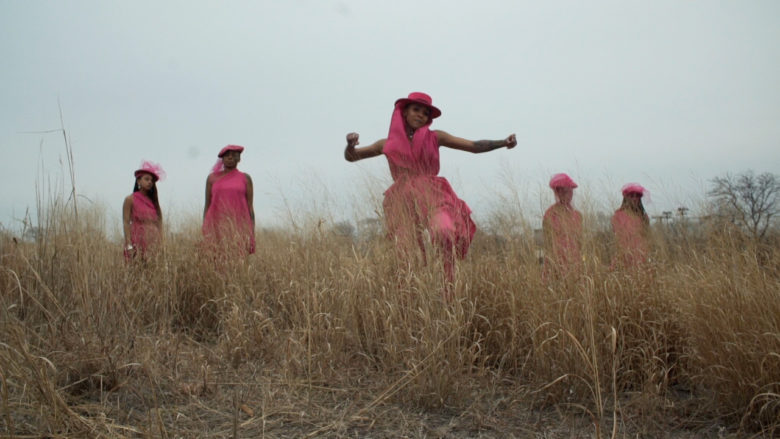