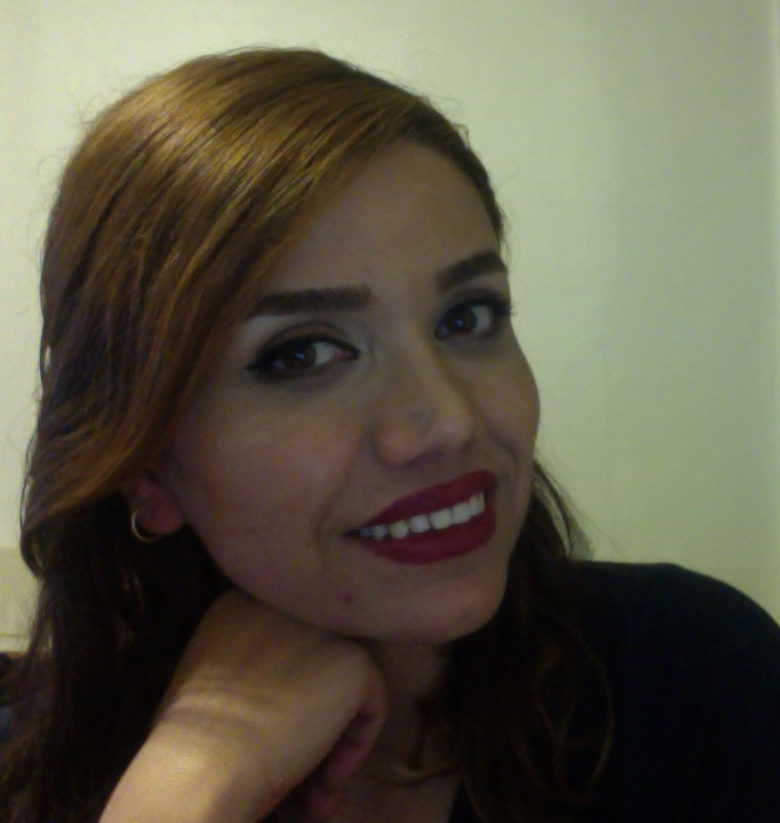 Soheila Azadi is a visual artist focused on performance practice and performative installations. Her practice involves human interactions within the public sphere, while investigating these social interactions through artistic and critical frames. Her performances are transient social sculptures limited to a moment in time and site-specific space that hold transformative potential. Her experiences as a Muslim woman who has lived under a theocracy in Iran, and as an immigrant who is living in the U.S. under a democracy, have motivated her to research the separation between the biological sexes (which is a stipulation of many orthodox religions). Her performances—products of social space—are environments where culturally imposed differences between race and sex are acknowledged by participants. She generates settings where people can experience a community in which they develop relationships that empower themselves and others. Learn more about Soheila Azadi​’s HATCH exhibitions Islands of the Sun and Hiding in Plain Sight. 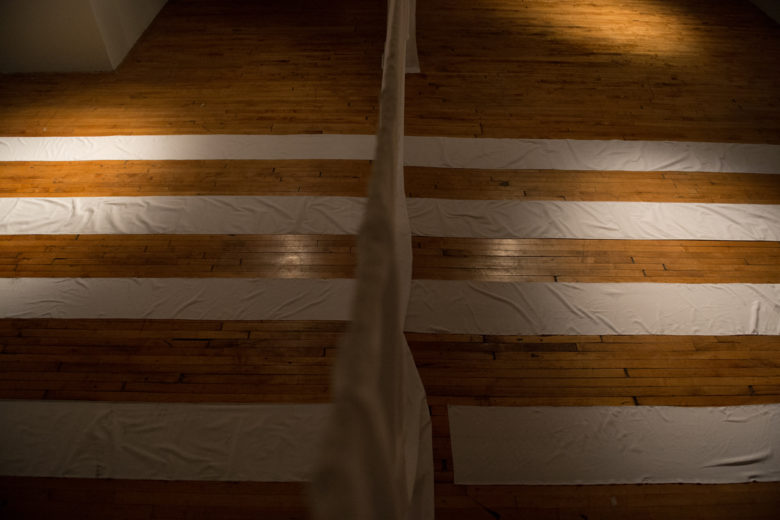