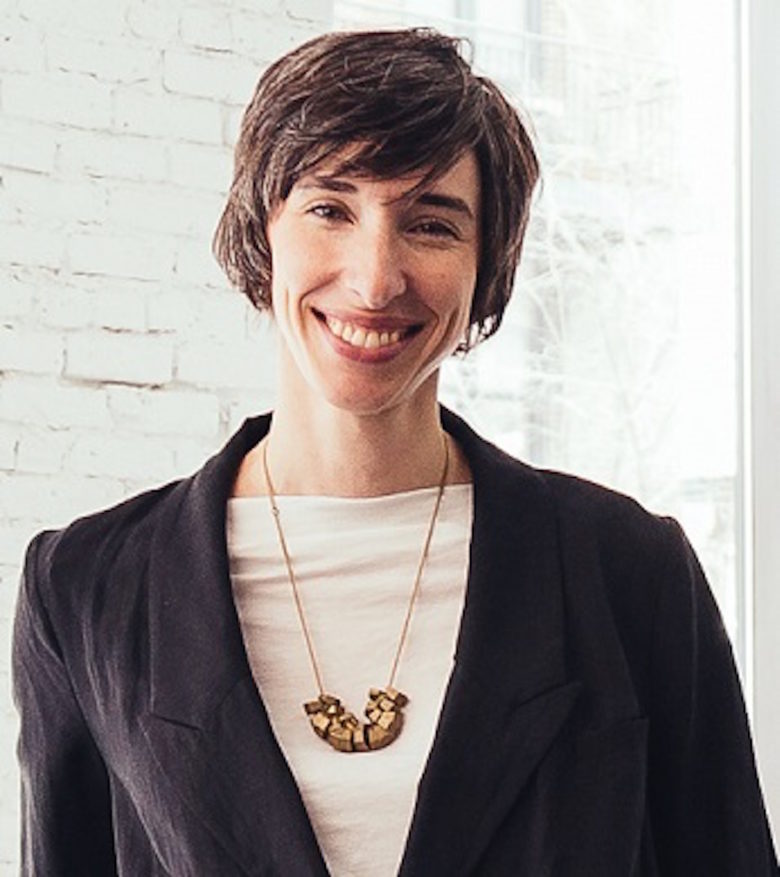 Sara Slawnik joined the 3Arts staff as its first Director of Programs in 2014, after working in the nonprofit arts sector since 2002. In her role at 3Arts, Sara oversees all programming, including the annual 3Arts Awards program, 3AP (3Arts Projects), residency fellowships, and other artist support initiatives. 3Arts advocates for women artists, artists of color, and artists with disabilities who work in the performing, teaching, and visual arts. Each year, as the result of a competitive nomination and jury selection process, ten Chicago artists receive 3Arts Awards of $25,000, with no strings attached. By providing cash awards, project funding through 3AP, residency fellowships, professional development, and promotion, 3Arts helps artists take risks, experiment, and build momentum in their careers. Prior to 3Arts, Sara was Deputy Director of the Chicago Artists Coalition where she managed fundraising and operations as well as helped to steer programmatic growth and build awareness of the organization’s professional development services for artists. Previously, she served as Program Director at the Ellen Stone Belic Institute for the Study of Women and Gender in the Arts and Media at Columbia College Chicago, facilitating a range of multidisciplinary programs. She also held positions in development at The Renaissance Society at the University of Chicago, The Drawing Center in New York City, and The Archives of American Art, a research unit of the Smithsonian Institution. Sara earned a BA in the History of Art from the University of Michigan-Ann Arbor.