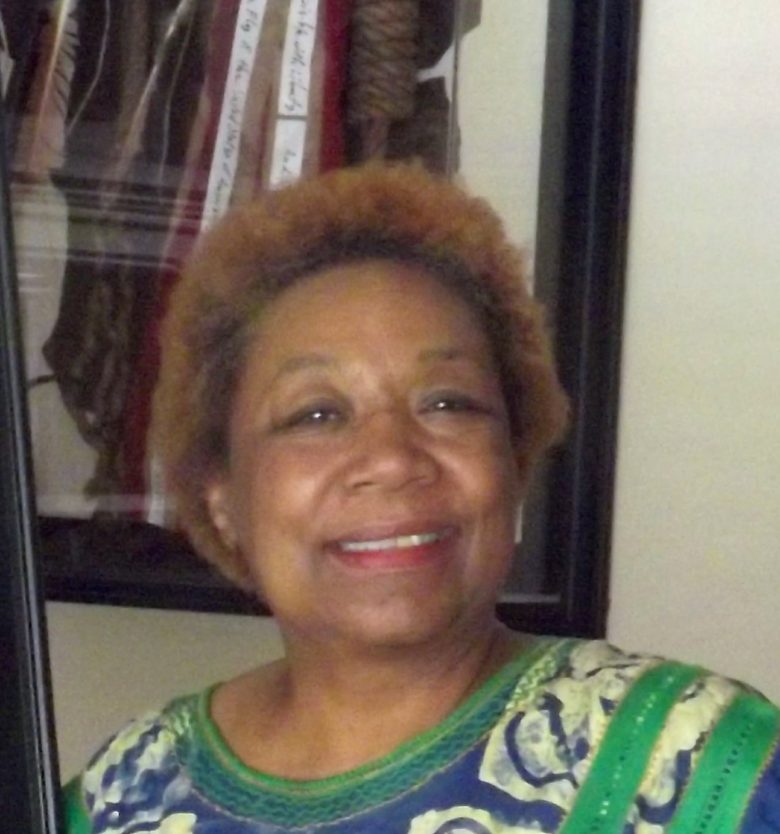 Born and raised in Chicago, Sandra Bridges attended Chicago Public Schools and Illinois universities. She received a B.A in art education from Southern Illinois University in 1974 and from Roosevelt University received a M.A. in Administration/Supervision in Education in 1977. However she would not pursue an art career until thirty five years later after retiring from teaching in the inner-city schools. Nonetheless, the launch of her art career as a fine oil painter has been stellar. With awards, several solo shows, and paintings featured in a major motion picture and minor films, many of her paintings have caught the eye of prominent collectors. In 2015 she was awarded the Excellence Award for Visual Art by the African American Alliance of Artists in Chicago. Her work has been featured in Artist Portfolio magazine and Jazz in Me magazine. She has had solo shows at the Black Ensemble Theatre, Renaissance Court, in the Chicago Cultural Center, the Union League of Chicago, the Harold Washington Library and the Old Town Leslie Wolfe Gallery. She is planning for an upcoming solo showing of the body of work “Southern Roots Revisited” for February-March 2018 at the Koehnline Museum of Art of Oakton Community College in DesPlains Illinois to celebrate Black History. At best, one critic stated it this way:“Sandra Bridges is primarily an oil painter. Sandra is known for creating emotionally charged paintings—be it her ability to capture the energy of a jazz performance or the strength of character on a subjects face. In a sense Sandra’s work serves as a social bridge. Her powerful work stands as an exploration of the past, present and future, revealing that we are all linked in some way...” from FASO Featured Artist, Fine Arts Views, 2014 Carrie Turner, Editor 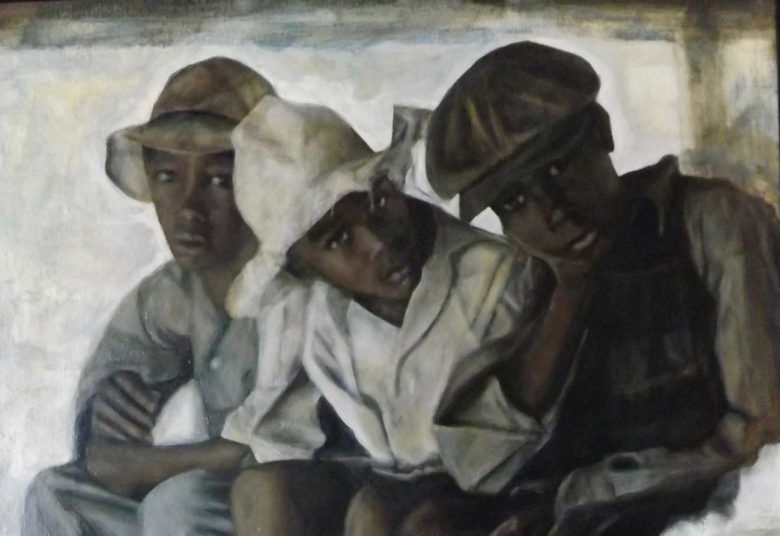