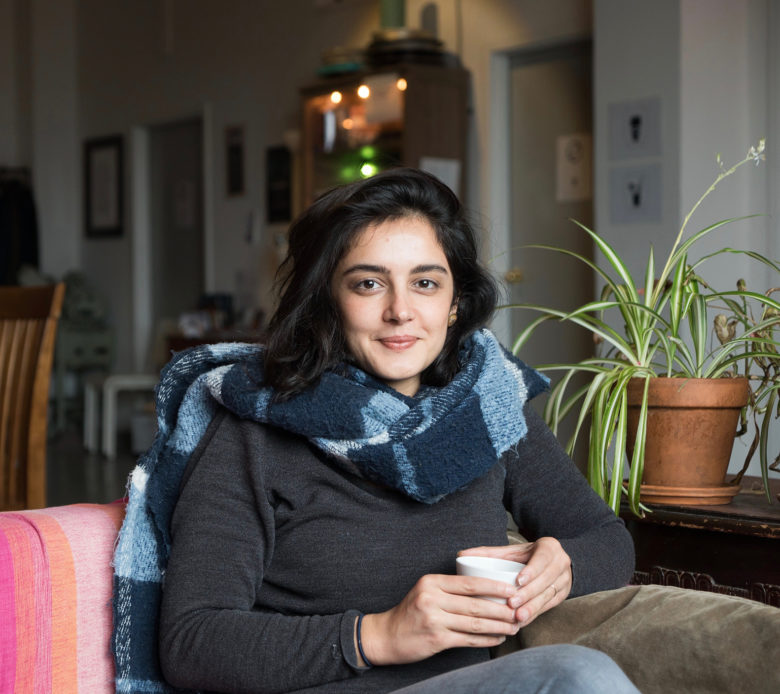 Sanaz Sohrabi is an artist and filmmaker who works across moving/still image practices and video installation to analyze the status of moving image as a gateway to a larger investigation around the role of archives as the materials of times and spaces of spectatorship. Sohrabi looks at visual traces, acts of view­er­ship and their rec­i­p­ro­cal dis/reap­pear­ances to in­ves­ti­gate the im­per­ma­nence and mal­leabil­ity of archival records and his­tor­i­cal nar­ra­tives. She received her BFA and MFA from Uni­ver­sity of Tehran and the School of the Art Institute of Chicago, respectively. She is currently pursuing a practice-based PhD at the Center for Interdisciplinary Studies in Society and Culture, where she works across Visual and Cultural Studies and Studio Arts. Exhibition and screenings: Athens International Film and Video Festival 2019, Videonale 16 Bonn, Fiva 06 Buenos Aires (first prize for short film), Halifax In­de­pen­dent Film­mak­ers Festival 2017, Images festival 2017 Toronto, Transart Triennale 16 Berlin, and Beirut Art Center, among others. Sohrabi has been awarded numerous fellowships such as the Transregional Academy at the American University of Beirut, ZK/U Berlin, SOMA Summer School Ciudad de México, Est-Nord-Est résidence d’artistes, and Vermont Studio Center. She is a co-curator (along with Sima Kokotovic and Giuseppe Fidotta) of the year-long project “The Politics of Alternative Media” based at the Global Emergent Media Lab at Concordia University, Montréal. 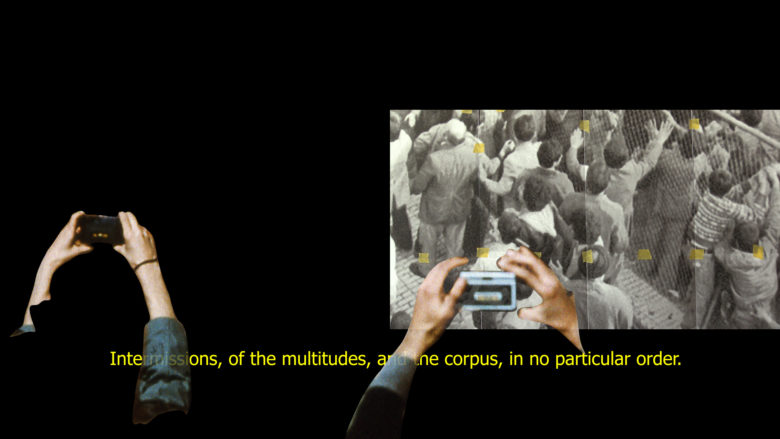