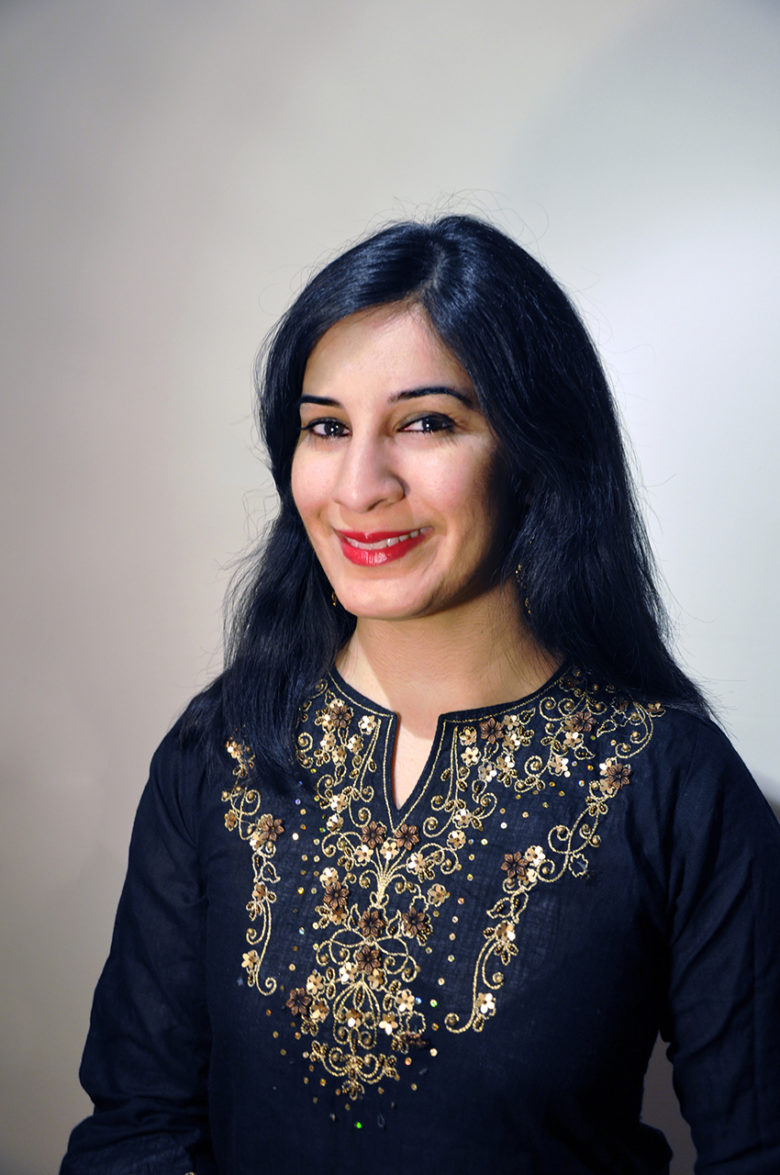 Sabba Elahi grew up in a traditional Pakistani household in the Midwest and experienced the rupture of being raised in a collectivist and modest culture in a climate of growing xenophobia and islamaphobia. Elahi's artwork references reconstructions of place and identity. With her current work she subverts textile, text, and the craft of embroidery to confont the racialization, surveillance, and the dehumanizing of brown and Muslim bodies and the western distance from warfare. Elahi was a 2013-2014 Resident Artist in Chicago Artist Coalition’s Bolt Program. Most recently Elahi exhibited her work at Woman Made Gallery and Ragdale's 40th Anniversary exhibition, and she works at Marwen, providing portfolio and creative professional development to young Chicago artists. Elahi received her M.F.A. from the School of the Art Institute of Chicago. 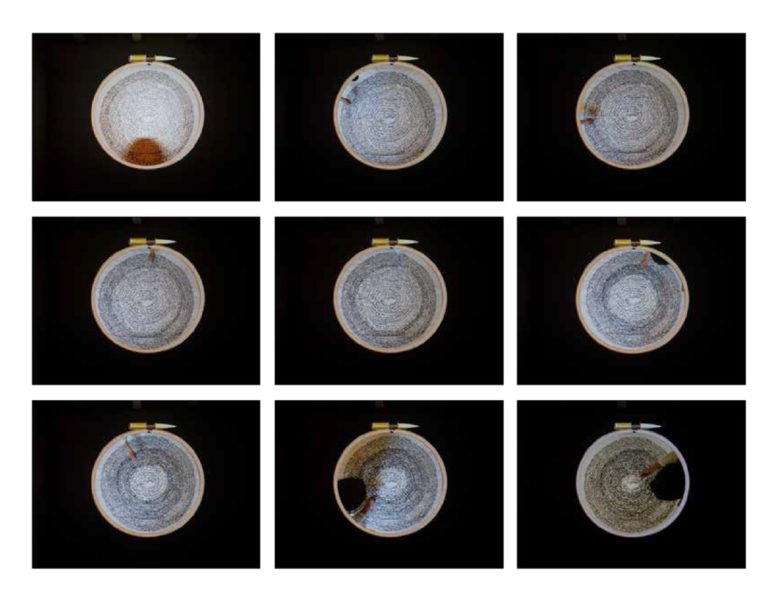