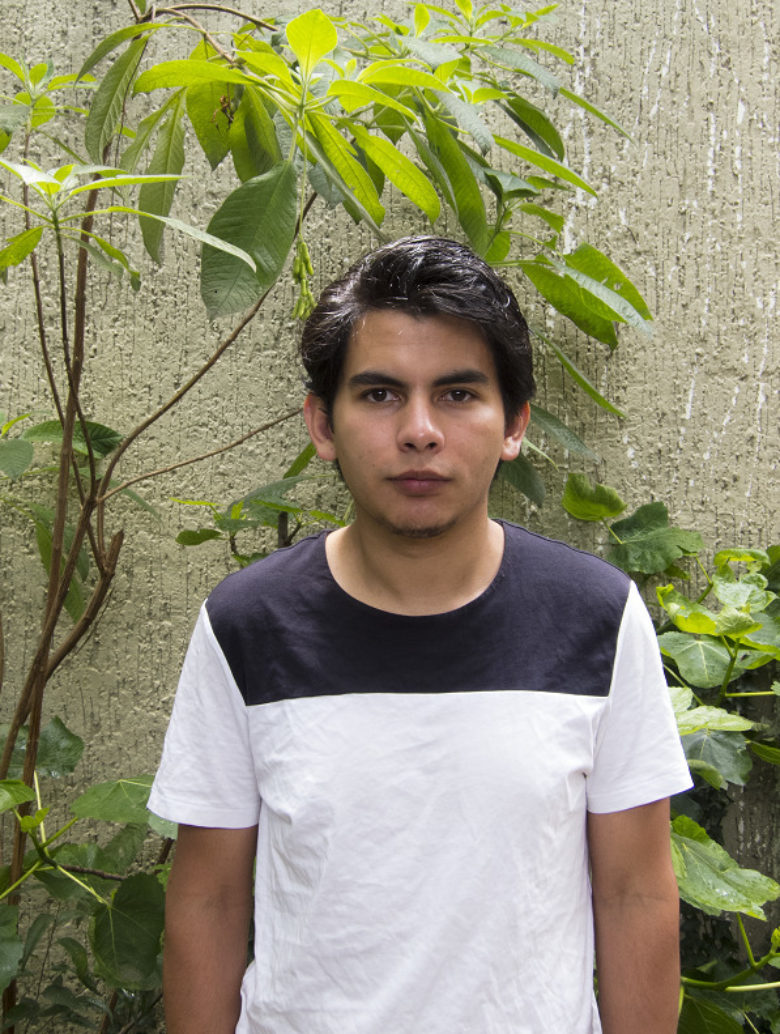 Nominated by SAIC  My work poses a dialogue with the question of abstraction in art as well as with the notion of increasing abstraction of social relations under late capitalism. It proposes to liberate abstraction from its common definition: a set of generalized repeatable patterns or forms that have –supposedly- synthesized facts to the point where it has nothing to do with the actual phenomenological source. Instead, my work looks to redefine abstraction in art by acknowledging that the factual is in-itself increasingly abstract. It also meanders –in contrast with high modernist abstraction- between individuality and commonality. High modernism trapped abstraction into a very closed notion of style as a predetermined appearance or constant form. What promised to be a liberation of the subject became a masque that gave a common face to modernity. Turning to look to facts will give us a better sense of abstraction, and our relationship as individuals and commons with space, time and the world of objects. Image: Untitled (cardboard and highlighter), 2016 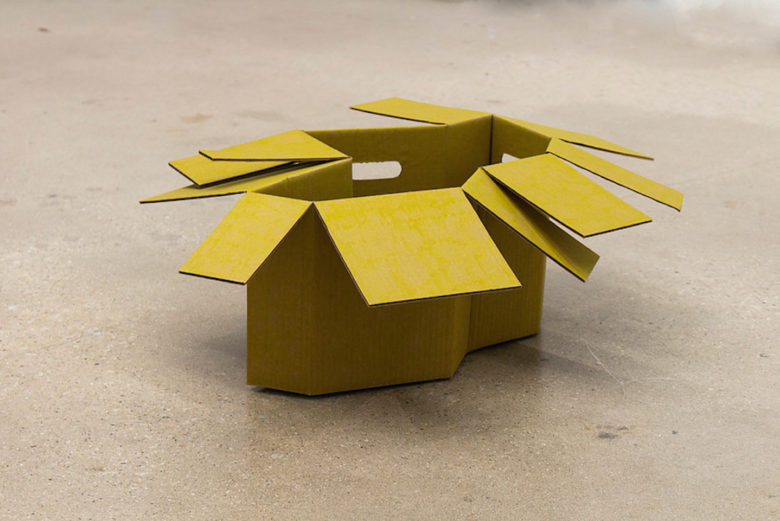