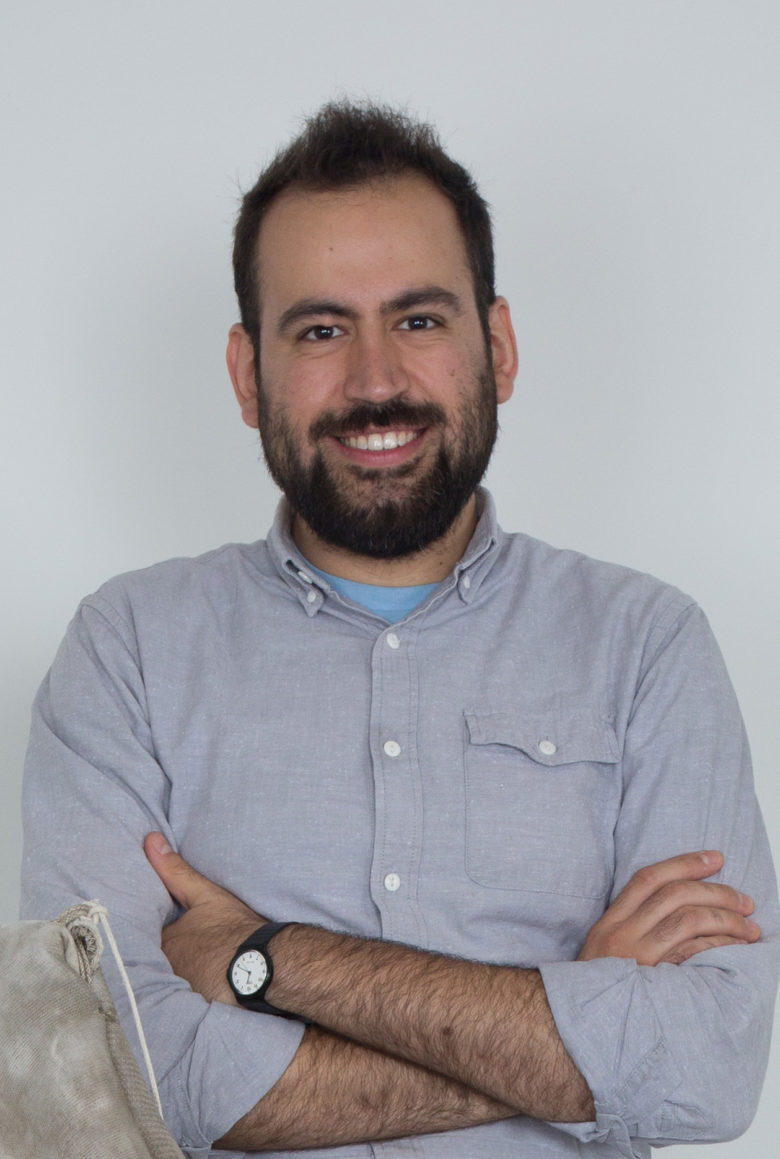 Oscar Gonzalez was born in El Paso, TX. He grew up on the other side of the border in Ciudad Juarez, Chihuahua, Mexico, and because of this he has moved around a lot during his developmental years. His artwork evokes the fleeting sense of relationships, it's senseless sentimentality and the relationships between self and environment. He is currently on residency in Berlin from The School of The Art Institute of Chicago where he is creating woodcut prints in Kurrent (a german script) for his show at the end of September. Oscar has an MFA (2017) in Fiber and Material Studies from The School of The Art Institute of Chicago. He holds a BA in Philosophy and Linguistics from The University of Texas at El Paso. He has exhibited in the USA, Mexico, Germany and S. Korea. He lives in Chicago, enjoys discussions about wallpapers and occasional displays of human kindness. Learn more about Óscar González-Díaz​​’s HATCH exhibition S-W-O-O-$-H. 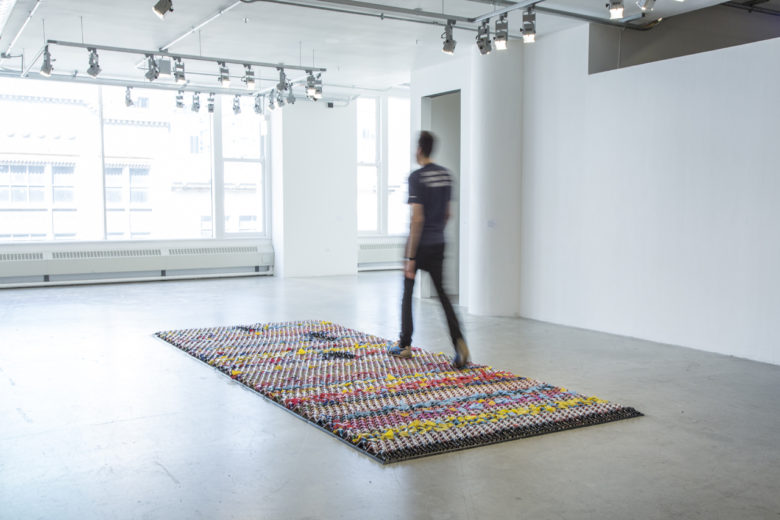