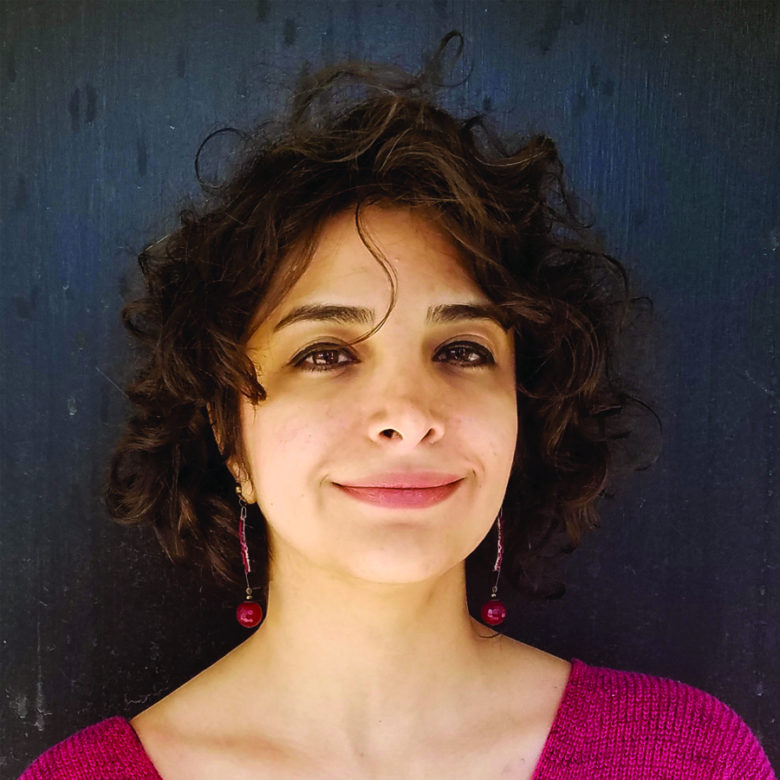 Orkideh Torabi make paintings that lampoon patriarchal societies, depicting men as absurd clown-like figures, drawing attention to the personal, political and social issues facing women. By portraying the figures in her paintings with cartoonish whimsy, she is trying to strip the male oppressors of their power by undermining the culture of machismo that pervades many societies. Orkideh Torabi was born in Iran. She received her MFA from the School of the Art Institute of Chicago in 2016, and she received her MA and BA from The University of Art in Tehran. Torabi’s solo and two-person shows include Yes, Please & Thank You in Los Angeles, Western Exhibitions and Horton Gallery in New York City. She has been in several group shows such as Andrew Rafacz Gallery and the Hyde Park Art Center in Chicago. She was selected for the 2017 Midwest issue of New American Paintings and has work in the Microsoft Art Collection in Redmond, WA. Torabi lives and works in Chicago. She is represented by Western Exhibitions, Chicago. She lives and works in Chicago. 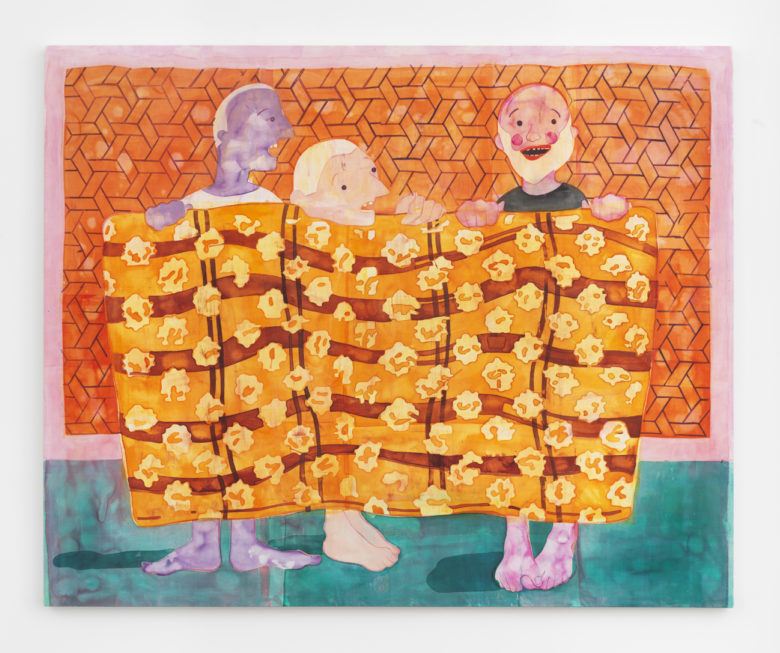