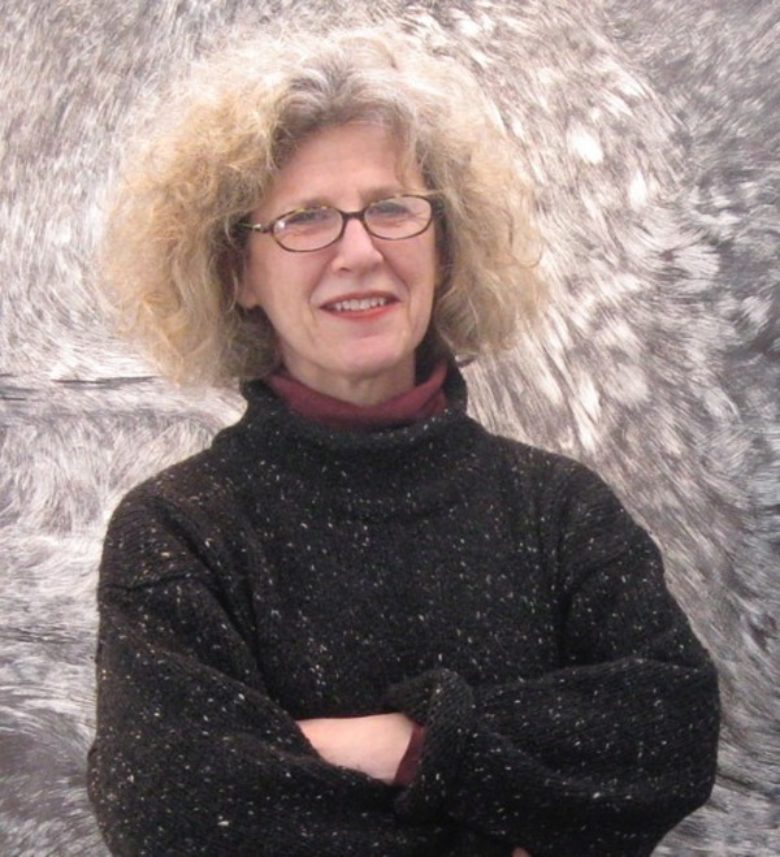 Olivia Petrides, Adjunct Associate Professor at the School of the Art Institute, was awarded a Fulbright Grant to Iceland and an Artist Residency at the Reykjavik Municipal Art Museum in 1993. She revisited Iceland in 1994 on an American-Scandinavian Foundation Award. On Faculty Grants awarded In 1995 and 1998, Petrides returned to the subarctic North Atlantic, where she had residencies with the Faroe Islands Museum of Natural History. In 1999, she returned to Iceland. Most recently in 2001, with the support of the American-Scandinavian Foundation and a Faculty Grant, she traveled to Greenland. Petrides has been awarded other residency fellowships at the Virginia Center for the Creative Arts, Vermont Studio Center, the Roger Brown Studio, Yellowstone National Park and many residencies at the Ragdale Foundation. She has illustrated two volumes in the Peterson Field Guide Series, published by Houghton Mifflin Company, and four field manuals issued by Explorer Press. Her work is in the collections of the Smithsonian Institution, Washington, DC; US National Park Service, Wyoming; Hafnarborg Institute of Art, Iceland; the Illinois State Museum and the Field Museum, Chicago, among others. 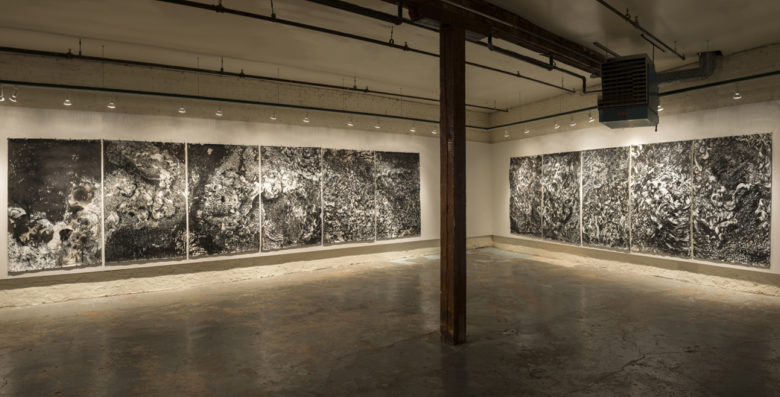