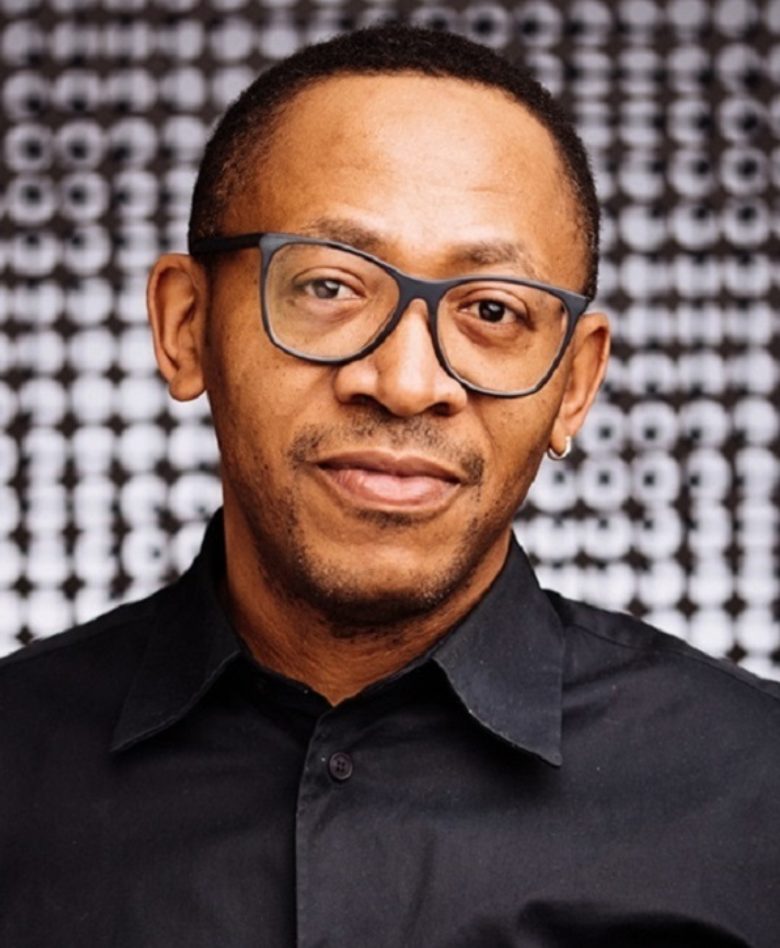 Norman Teague is a Chicago-based designer and educator whose practice focuses on using design as an agent for change and as a mechanism to empower black and brown communities. In 2012, Teague worked with Theaster Gates on "12 Ballads for Huguenot House", dOCUMENTA (13) in Kassel, Germany. He exhibited in Milan at gallery Spazio Rossana Orlandi in 2015, and shortly thereafter was featured in BlkHaUS, his first solo exhibition at Blanc Gallery in Bronzeville. In February 2017, Teague participated in “Wall of Respect: Vestiges, Shards and Legacy of Black Power” at the Chicago Cultural Center.  This exhibition chronicled the legacy of a seminal mural developed for and within Chicago’s Black South Side communities located at 43rd Street and Langley Avenue, and unveiled to critical acclaim in 1967. Along with Fo Wilson, Norman Teague is a partner in BlkHaUS studio, L3C. The team blends contemporary aesthetics with locally-sourced materials to create furniture, objects, and spaces that transform common typologies into original works representative of twenty-first century design. Sounding Bronzeville, a current commission by the Wildlife Corridor, the Field Museum, and the Chicago Park District, is a public arts project that teams Teague and Wilson with designer Chris Buchakjian. Teague was recently named as a creative collaborator on the exhibitions team for the Barack  Obama Presidential Library with design lead, Ralph Appelbaum and Associates. Past projects also include partnerships with Leaders1354, The Silver Room, The Exchange Café, Chicago Architecture Foundation, and The Art Institute of Chicago.  Norman will be a guest speaker for Artist Case Studies: Business Models on October 16, 2018.