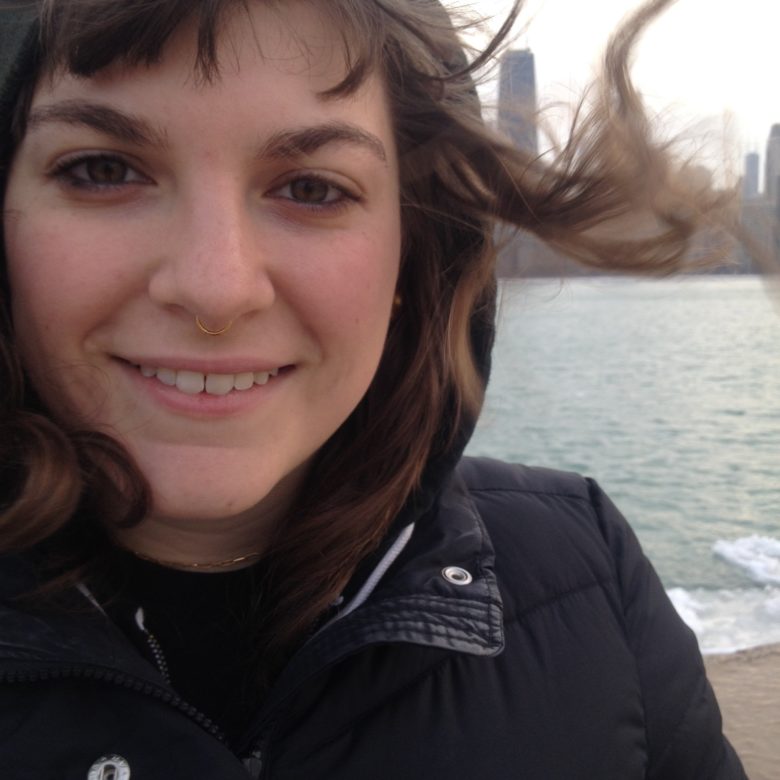 Nominated by SAIC A single brick lying abandoned on the side of the road or in a field is capable of very little on its own. It is a single and modular unit, but take that brick and replicate it 1,000 times and now it has unlimited potential to be apart of something larger than itself. Driven by the un-monumental and insignificant, my work strives to instill notions of time, weight, and what it means to exist through material and process. Time and memory always play a key role, and by taking everyday life as subject matter I am able to address the core values and concerns which humanize us. Working primarily in clay allows me to delegate the way in which time is visually perceived through its ability to either crumble and dissolve or alternatively vitrify and remain frozen in time. The conversation created between a moment and an object questions one another—does the object define the moment or does the moment define the object? My work often tries to find a balance between the two through the utilization of simple forms and playful gestures in composition and material choice, as a way of addressing otherwise heavy subject material. Additionally, my work often revolves around the seemingly inappreciable facets of identity, construction of the “domestic,” and the everyday. The simplicities and complexities of these themes are portrayed by working with repetitive processes or recurring forms, by way of creating a conversation between the mundanity of a singular unit with the nexus of multiple units combined. The never ending struggle of navigating through these issues becomes evident through a methodical process that produces discrepancies through uniformity. Image: Untitled: A Collaboration with Richard Serra, 2014. 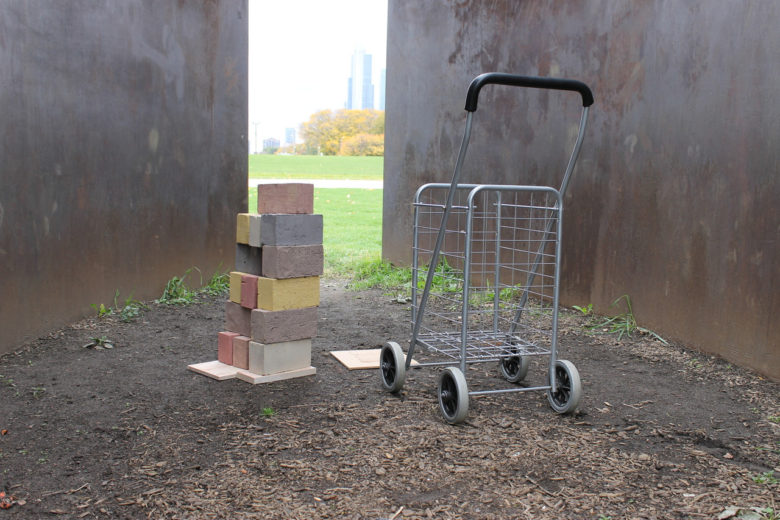