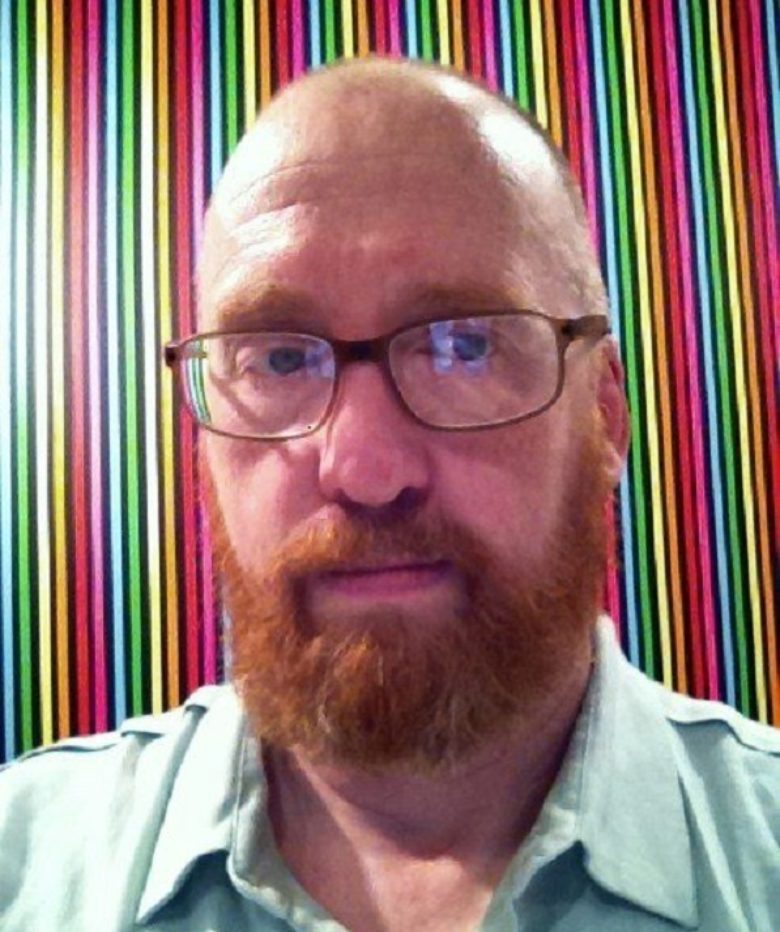 Nathan Mason is Curator of Exhibits and Public Art for the Department of Cultural Affairs & Special Events. He obtained a BA in Art (Ceramics) and Art History from the University of Dallas and did further studies at the University of Utah and the University of Chicago.  Duties for the City of Chicago include curating the City Gallery in the Historic Water Tower, the Chicago Cultural Center, various outdoor scattered-site installations and Percent-for-Art commissions.  Projects include the Open Studio residency program (2003 – 2009), Paint Paste Sticker: Chicago Street Art (2013), Officially Unofficial: Inspired Art for Obama (2009), Niki in the Garden at Garfield Park Conservatory (2007), Allstate Artists and Automobiles (2006), Art in the Gardens (2004), Suite Home Chicago (2001), Cows on Parade (1999) as well as being public art project manager for the Haymarket Monument, the new Maxwell Street Market and the 19th District Police Station projects. He maintains a studio and has exhibited at the Hyde Park Art Center, Rhona Hoffman Gallery, NAME, and Daniel Hug’s RX Gallery (now closed), among others.  He has curated numerous independent projects for spaces ranging from Beret International to Margin, his own short-lived apartment gallery.  The Butter Show in 1999 garnered international media attention.  He is also an occasional writer, a few reviews appeared in the New Art Examiner.  He sat on the exhibition committees of Randolph Street Gallery and Gallery 312, has been an ACRE panelist and currently is a member of the Oriental Institute Museum’s temporary exhibition advisory group. Currently Nathan Mason is exhibiting in Tony Fitzpatrick's “The Dime" summer exhibition, through August 27, 2021.