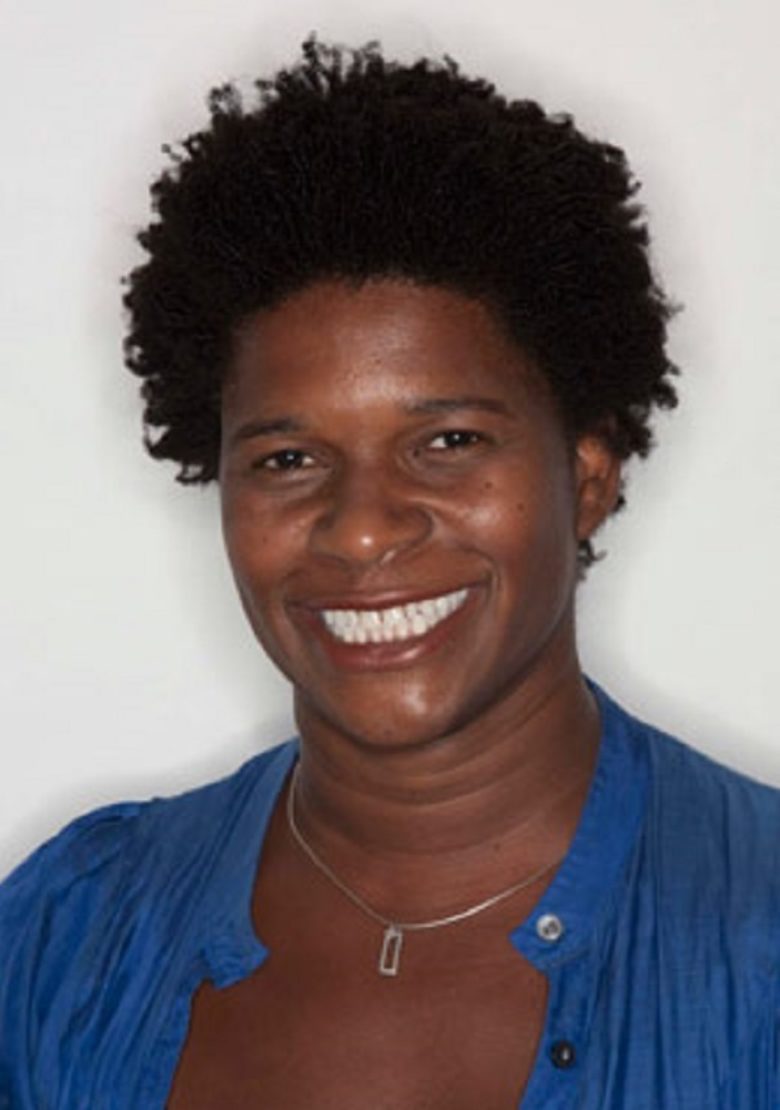 Myra Greene was born in New York City and received her B.F.A. from Washington University in St. Louis and her M.F.A. in photography from the University of New Mexico. She currently resides in Chicago Il, where she is an Associate Professor of Photography at Columbia College Chicago. She received an Illinois Arts Council Fellowship in Photography (2009) and has completed residencies at Light Work in Syracuse New York (2004) and the Center for Photography at Woodstock (2004). Greene's work has been featured in nationally exhibitions in galleries and museums including The New York Public Library (2012), Art Museum of the Americas in Washington. D.C. (2012), FotoFest 2010 in Houston, Texas, at the Winter Street Studios (2010), Spelman College Museum of Fine Art in Atlanta (2009), Museum of the African Diaspora in San Francisco (2008), Yuma Art Center Museum in Yuma Arizona (2008), Wadswoth Museum in Hartford CT (2006) and Sculpture Center in New York City (2003). Her work is in the permanent collection of Museum of Contemporary Photography in Chicago, Museum of Fine Arts in Houston, The National Gallery of Art in Washington D.C., and the Nelson-Atkins Museum of Art, Kansas City and The New York Public Library.