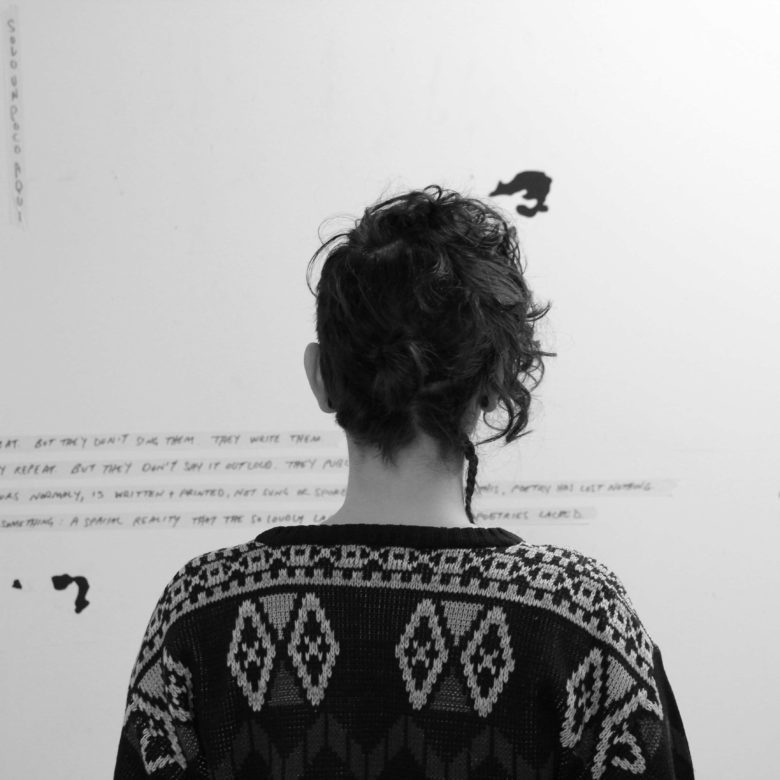 Nominated by Columbia College Chicago Monica Pizano is an interdisciplinary artist whose practice functions as reflection - the physical creation of an analysis. Influenced by her identity as a first generation Mexican American, Pizano sees her position as being compromised by disequilibrium, essentially the embodiment of negotiation. Language, symbols, ideologies and experience become the catalyst for this notion - two generations ago, the language only existed orally, on generation ago the culture was transplanted. As the generation suffers a disconnect, trapped between opposing realities - one fixed, and the other constantly in flux, the work becomes a process of bridging, which seeks to harmonize her identity. Monica Pizano currently works and resides on the city’s South Side. She is a recent graduate of Columbia College Chicago. 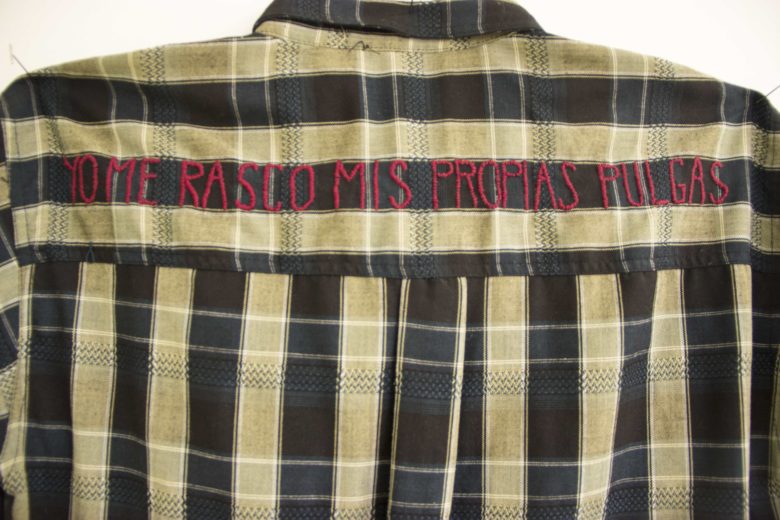