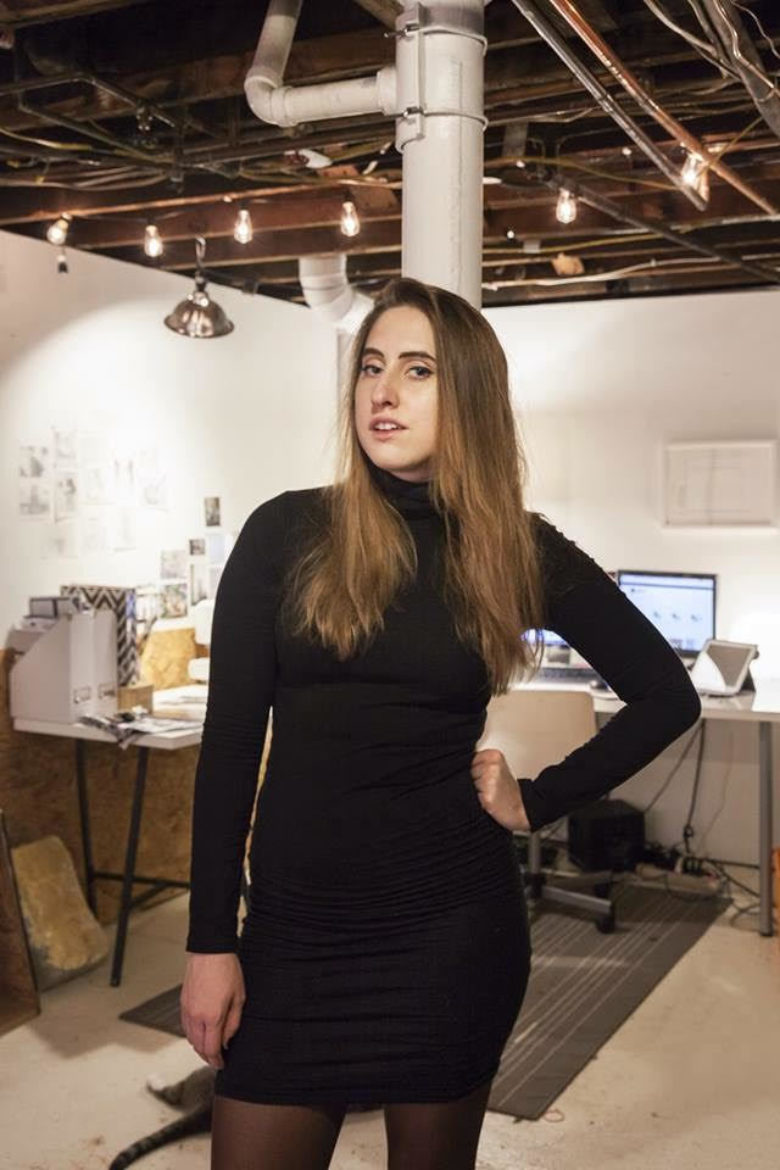 I make work that shows the connection between people and the spaces we occupy. Both physically and digitally, we create browsable identities of ourselves.  We are naturally attached to the idea of home, we work to make it ours and personify ourselves within it. I depict spaces that are meant operate as portraits of the inhabitant, messy and complex yet highly specific and obsessive. There is a constant push and pull between living in a space, and trying to make a space reference an identity that is in flux. I focus on the spaces around me as a way of understanding the greater narrative of how we live.  Our real and digital lives are haphazard and disorganized. I work to reference this by overwhelming the viewer while guiding them to find a self-reflective sense of clarity. The mark making and sensuality of material is meant to entice the viewer to stay with an image. As we are constantly trying to complete ourselves with new things, images, and data, we need to slow down in order to discover our present selves.  My process is founded in drawing using a camera. Photoshop, and my sketchbook to have a control and freedom to compositionally play before I create my final image. I stitch photographs together and overlay them with marks that have the delicacy and fixative attention of lace. The distorted curve of the images work to highlight how we slowly perceive a space; in an ark, unlike standard photographic perspective, and slowly between each detail.  Directly referencing the bent perspective of Rackstraw Downes and combining it with the cubist references David Hockney makes in his photo works, I allow for the viewer to take multiple paths within the image but also highlight the fractures and how they relate to one’s incomplete path towards self-actualization. The control of marks and specificity in what I choose to focus on help to control the viewer’s read, however since they are not confronted with a figure, the viewer can enter into the space in any way they choose.  The scale of the images create screen-sized experiences for the viewer. The spaces within those screens are meant to operate in a similar way to the Tumblr Dashboard; a slow filter through the mass of images to find things one gravitates toward. The highly concentrated areas are meant to be the gravitational points for the viewer to keep their bounce rate with the image low.  While there is an emphasis on how the work relates to the rise of a post-empire Internet culture, I want there to be a distinctive point of material entry that divorces the images from their digital reference. I hope that my work can embody a non-present figure, and note the ways in which our spaces reflect an identity. The marks are meant to hold the attention of viewer and have a meditative moment with a tangible image. The works operate as vignettes made to give the viewer references points to place themselves in and understand how they perceive the world through their on and offline spaces.