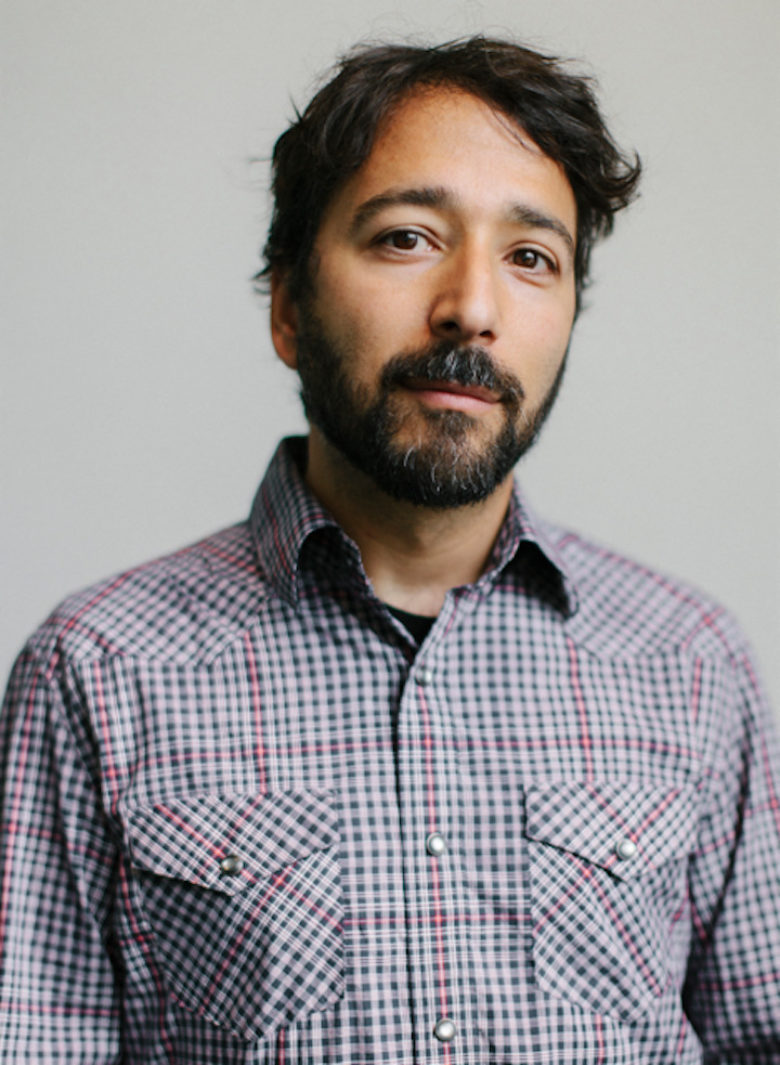 Mat Rappaport’s artwork has been exhibited in the United States and internationally in museums, galleries, film festivals and public spaces including the United Kingdom and the former Yugoslavia. His current work utilizes mobile video, performance and photography to explore habitation, perception and power as related to built environments. Rappaport is a co-initiator of V1B3 [www.v1b3.com], which seeks to shape the experience of urban environments through media based interventions. Rappaport has published essays in the iDMAa Journal and a chapter in the book Beyond Globalization: Making New Worlds in Media, Art and Social Practices by Rutgers University Press. Rappaport’s photographic work is included in the Midwest Photographer’s Collection at the Museum of Contemporary Photography in Chicago. He has received fellowships from the School of the Museum of Fine Arts Boston, Howard Foundation, the Mary L. Nohl Fund, the Montgomery County Ohio Cultural District, and University of Wisconsin Milwaukee’s Center for 21st Century Studies. Rappaport received his MFA from the University of Notre Dame. Rappaport is an Associate Professor at Columbia College in Chicago. 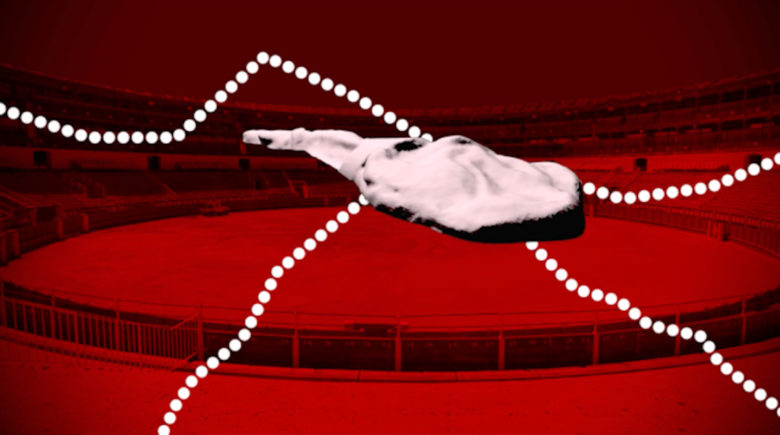