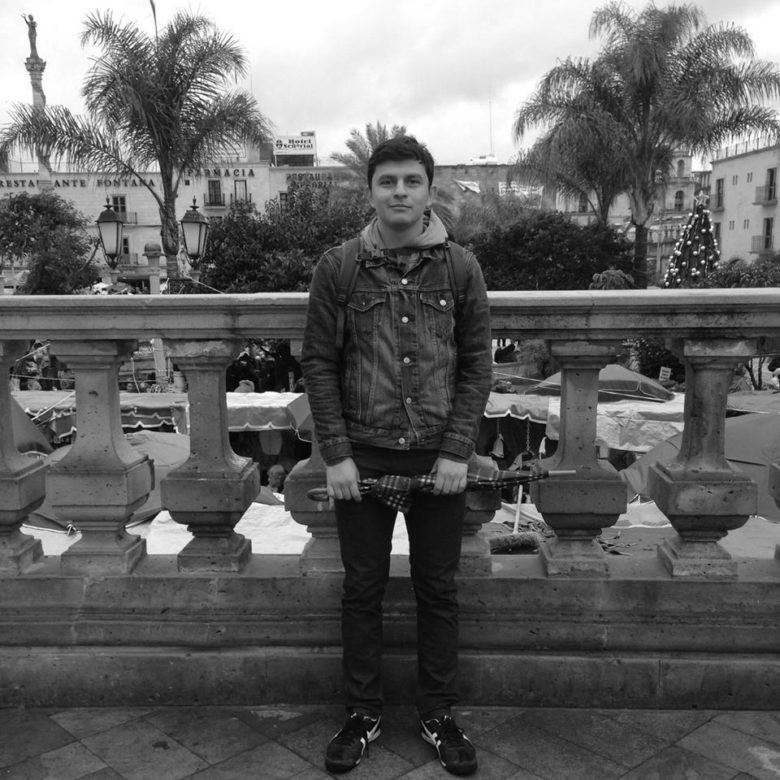 Nominated by The University of Illinois at Chicago  Martin Hernandez Rosas is a video artist whose work explores universal emotions and the relative relationship between any two given counterparts. Focusing on Cinema Verite, he proceeds to capture the emotional framework that binds us together, nostalgic relationships - between people, places, and things. Martin Hernandez Rosas is a recent graduate of the University of Illinois at Chicago. Image: Detail from The Further He Strays, Digital Video, 2012.