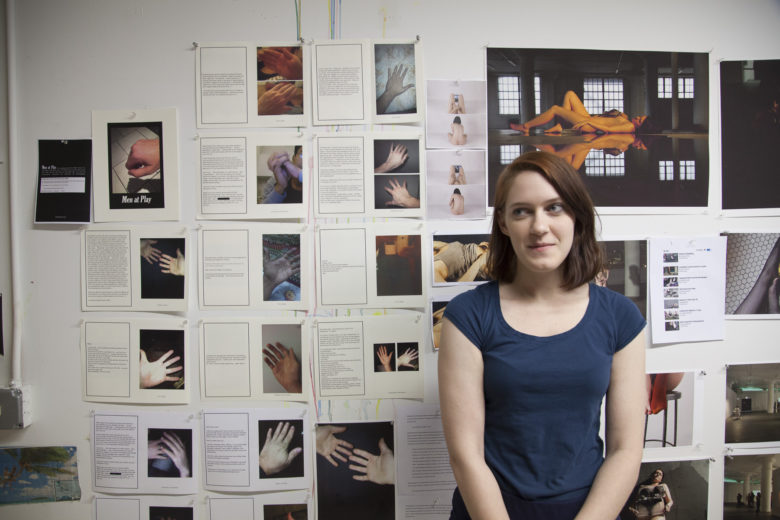 Nominiated by Columbia College Chicago  My mind lives in a hot wet hole in my body” -Barbara DeGenevieve In the tradition of Barbara DeGenevieve’s groundbreaking and courageous exploration of a new sex-positive feminism, my work records my own emergence into the brave and often contradictory world of female sexuality and perception. I came of age twice: once as a young teenager first using the Internet, and again in my early twenties when I began watching pornography. In a world where women are either sluts or prudes, I aim to investigate the middle ground when sex is a normalized, humorous part of ordinary life, by humanizing the most bizarre fetishes, confronting the male gaze in person, and peeling back the inevitability of porn. Image: Vanilla Ice (Performance), 2015. 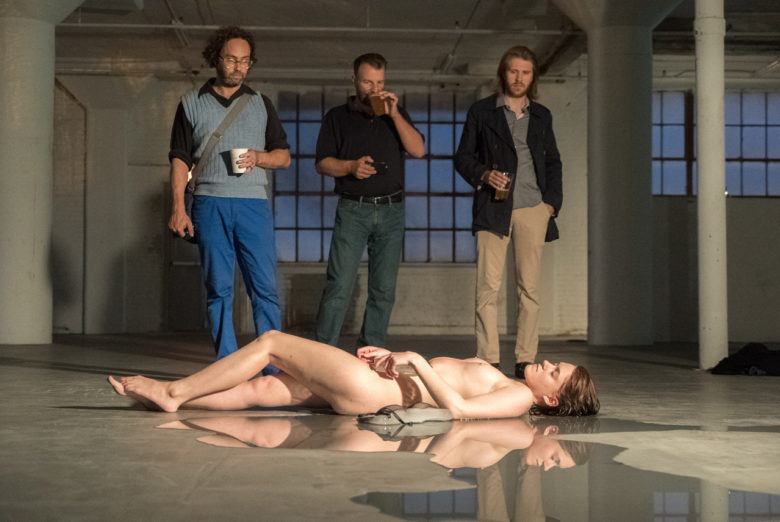