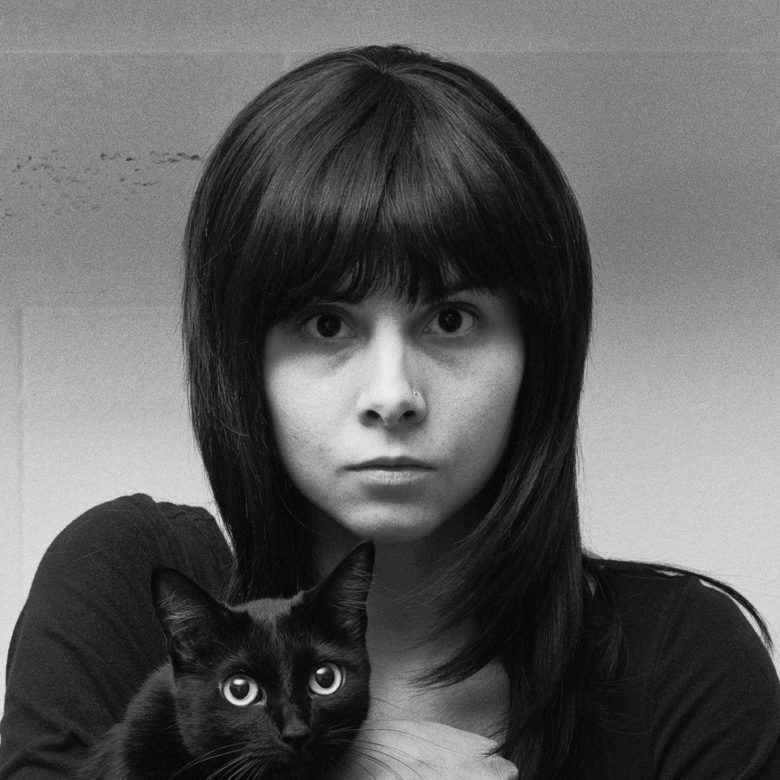 Liz Gadelha's photographic practice is influenced by a decade and a half of extensive dance training and performance. She dresses female subjects in custom-made garments to produce photographic series and performances with underlying narratives rooted in fiction in order to reveal fact. Her work is motivated by the notion that fabric and skin—enclosures for the human body—as well as the objects these enclosures brush against are components of a performance-based language—structures with which we communicate. Gadelha graduated with a BFA in Photography from UIC in 2011. Learn more about Liz Gadelha​’s HATCH exhibitions Extraordinary Effort, Spectacular Failure and Radical Natural.