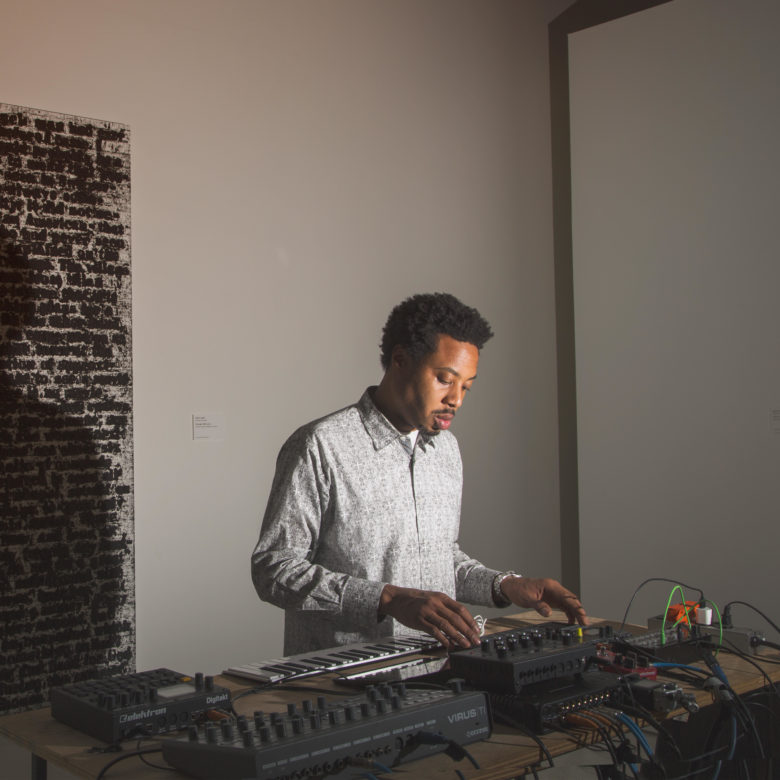 Lional Brother El Freeman is a spontaneous composer, multidisciplinary creative, and educator who uses music and visual arts to express ideas while connecting people to a higher plane of consciousness. Raised in the hip hop aesthetic and DIY movement, he constantly looks to push the boundaries of music as an expert in the Live PA field. Formally trained as an Audio Engineer and Graphic Designer, he has acquired many different skills running The Beat Bank, an independent record label. His sets often include using sequencers, synthesizers, drum machines, and samplers to create fully improvised and live beat-making. His unique style has been described as Chicago’s pulse, the breath of hip hop, the heartbeat of club respiration, and the clashing fusion of South Side meeting ancestral roots.

In addition to his Live PA performances, Brother El has multiple forays and partnerships within the Chicago music scene. Along with his solo performances, he also is a member of three groups: The electronic experimental duo “Makers Of Sense”, “The Present Elders” who came to prominence with a series of pop up shows held in culturally significant areas of Chicago and most recently, “Englewood Soweto Exchange” a Jazz and Hip Hop international collective of South African and Chicago musicians led by Maestro Ernest Dawkins.

As an educator, Brother El has developed outreach methods that teach multiple subjects to youth audiences centered around electronic music, science, and wellness. Students gain not only musical knowledge and abilities, they learn firsthand the importance of working together as a team, self-discipline, personal responsibility, confidence, and the value of commitment. One of his ultimate goals is to unlock potential greatness within youth and artist communities in Chicago by empowering them with alternative thinking.

Performed in the galleries, each installment is designed for a different section of the exhibition and explores the relationship between abstraction and blackness reflecting on questions of distance and anonymity, chance, blurring and erasure, and invisibility.

Brother El will incorporate a series of synthesizers, samplers, sequencers, and fx as part of the works. 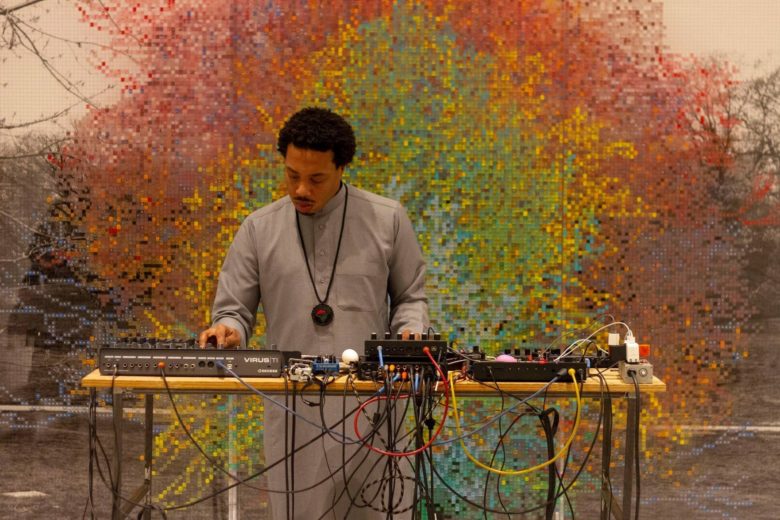