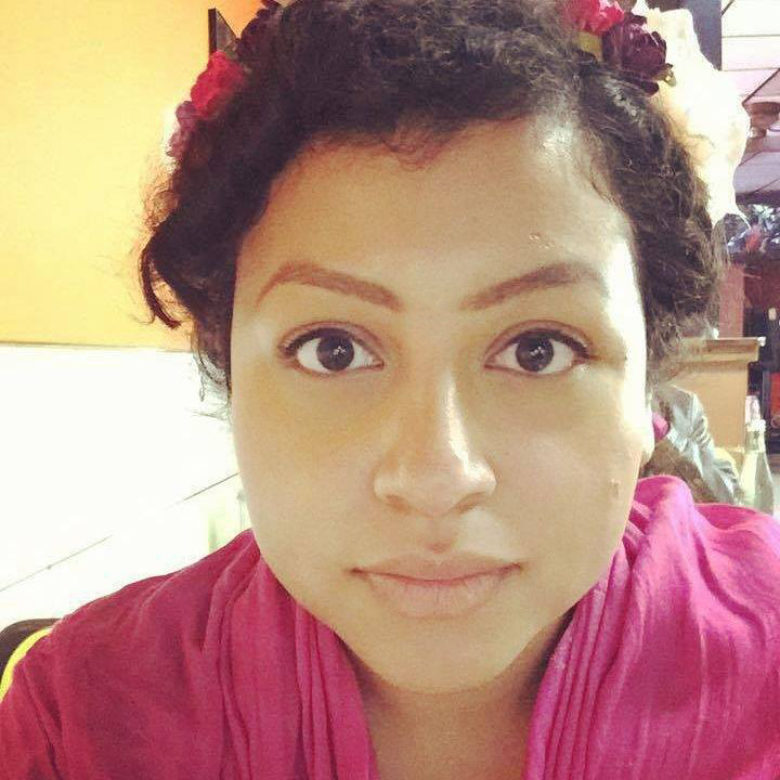 Nominated by Marwen Colación A colación is a flower that grew on the bushes outside of my grandmother’s house in El Salvador. I grew up in a multigenerational home with my mother, aunt and grandmother who made up the matriarchs of our household. In 1980, they immigrated to the United States, along with the rest of my maternal family, in order to escape the civil war in El Salvador. This project represents the immigrants who came to the United States in search of a better life. It is a tribute to Latina womanhood and femininity. Although this is an ode to that, this project is still universal as everyone comes from some sort of family and thus relates. Image: Paz de Abuelito, 2016 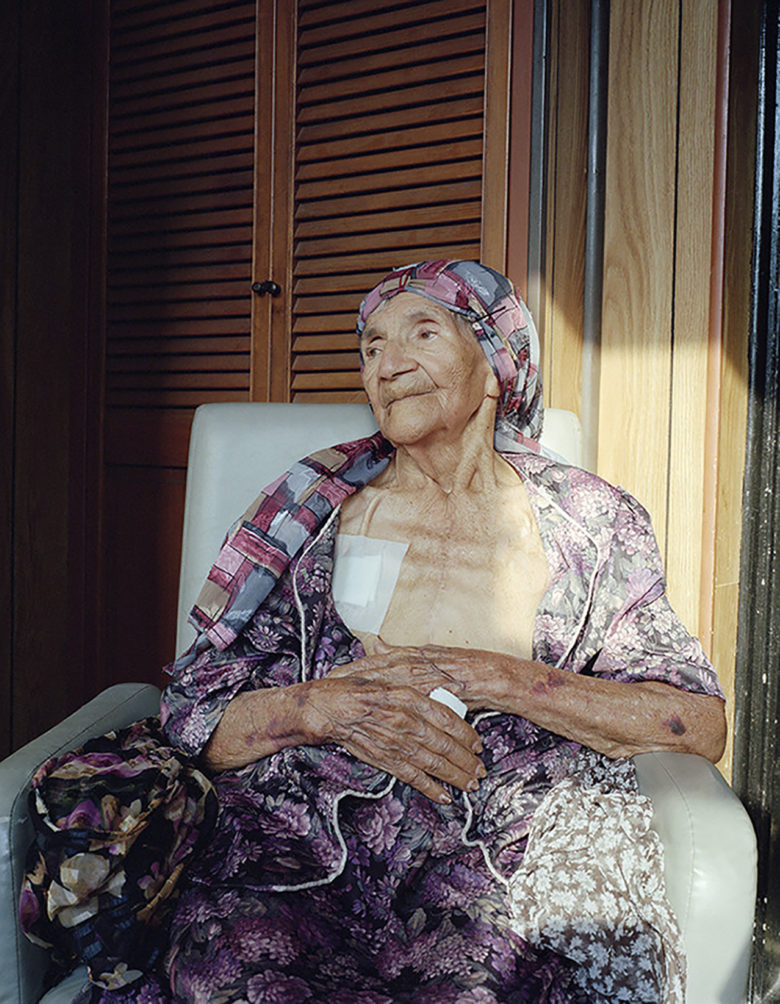