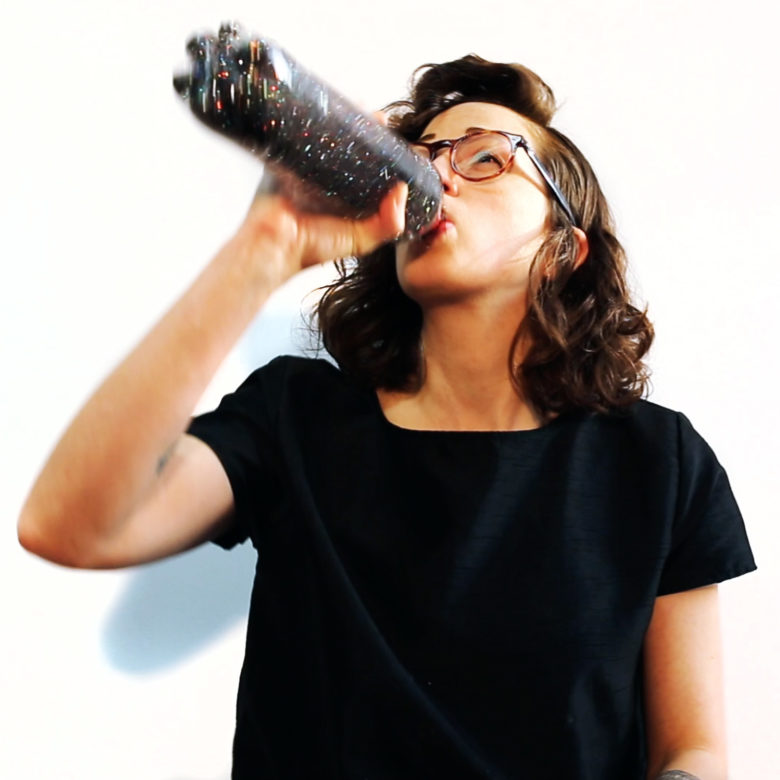 Keeley Haftner (b. 1985) is a Saskatchewanian-Canadian artist based in the Netherlands whose sculpture deals with garbage as a material and as a philosophical construct. Haftner seeks to create a space between her materials and the viewer that acts like a worry stone in their pocket – an object that both soothes and mirrors contemporary climate anxiety at the same time. Haftner’s work has been exhibited internationally in the US, Canada, and Europe at venues including MOCA (Toronto), SÍM (Iceland), Schering Stiftung (Berlin), and the Art Institute of Chicago. She received her BFA in 2011 from Mount Allison University (MTA) and her MFA in 2016 from the School of the Art Institute of Chicago (SAIC) in Fiber and Material Studies.

Haftner has received various grants, awards, public commissions, and residencies from organizations including HATCH Projects at the Chicago Artist Coalition, Struts & Faucet Media Arts Centre, Vermont Studio Center, BMO Financial Group’s 1st Art! Art Competition, and the University of Chicago’s Arts, Science & Culture Initiative Collaboration Grant . She has given workshops and talks at galleries, universities, conferences and festivals including Transmediale (Berlin), Currents International New Media Festival (Santa Fe), and Open Engagement at the Queen’s Museum (NYC), among others. Selected publications include the 3D Additivist Cookbook (2016) by Morehshin Allahyari and Daniel Rourke and What Is? (2017) with essays by Michael Golec and Hannah Pivo. Haftner is a recipient of the Canada Council for the Arts Research and Creation Grant, and a Haagse Kunstenaar with Stroom Den Haag. 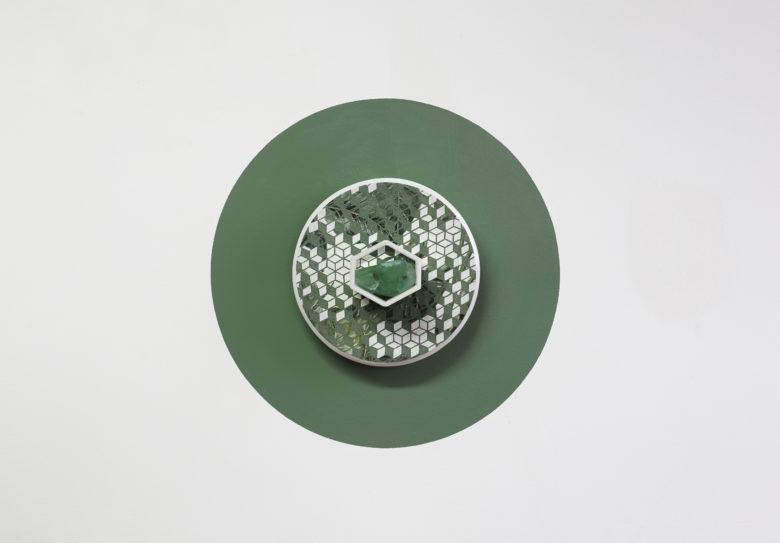