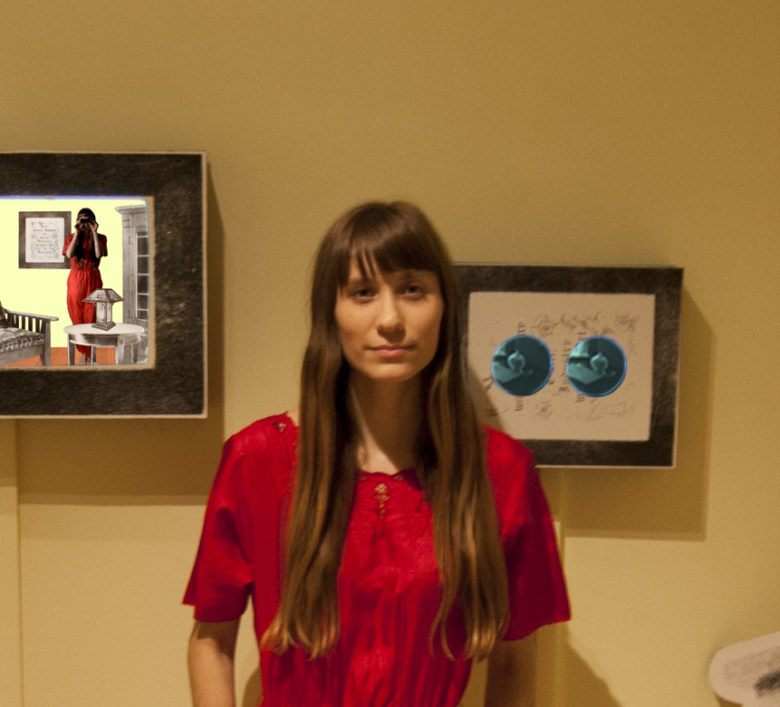 Kayla Anderson is an interdisciplinary artist and writer based in Chicago. She creates site-specific, often media-based installations, animations and artists’ books. Her work has been exhibited in venues throughout the United States and abroad including Currents Santa Fe International New Media Festival; West Virginia Mountaineer Short Film Festival; Regis Center for Art at the University of Minnesota; Detroit Center for Contemporary Photography; Grey Projects, Tiong Bahru, Singapore; Nối Projects, Hanoi, Vietnam; and Johalla Projects, Tritriangle, Woman Made Gallery, Ballroom Projects, The Comfort Station, and The Nightingale, Chicago, IL. Her writing has been published by MIT Press and presented at SIGGRAPH 2014. She received a BFA Film, Video & New Media and a BA in Visual and Critical Studies from The School of the Art Institute of Chicago in 2014 with a thesis on the intersections of object-oriented ontology and media-based art. She currently holds the position of Manager of Library Special Collections at the School of the Art Institute of Chicago, where she curates exhibitions, lectures, and mentors students in the history, theory, and creation of artists’ publications. Learn more about Kayla Anderson​’s HATCH exhibitions Nitty Gritty and Secular Studies. 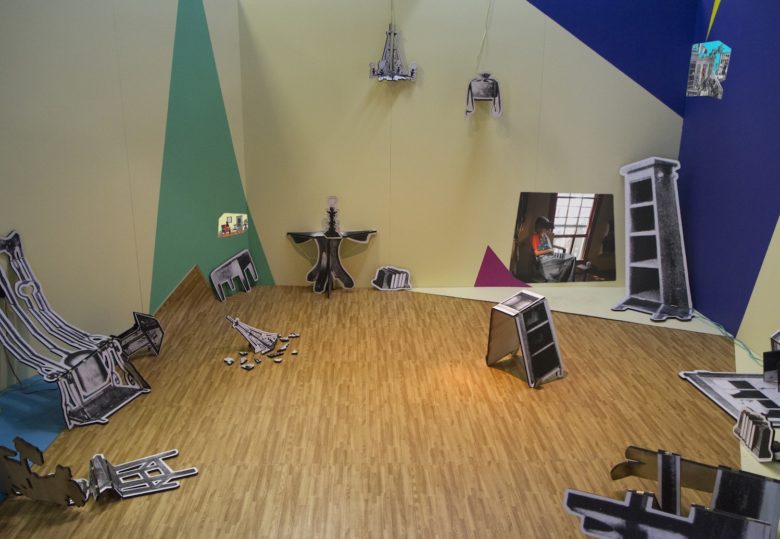