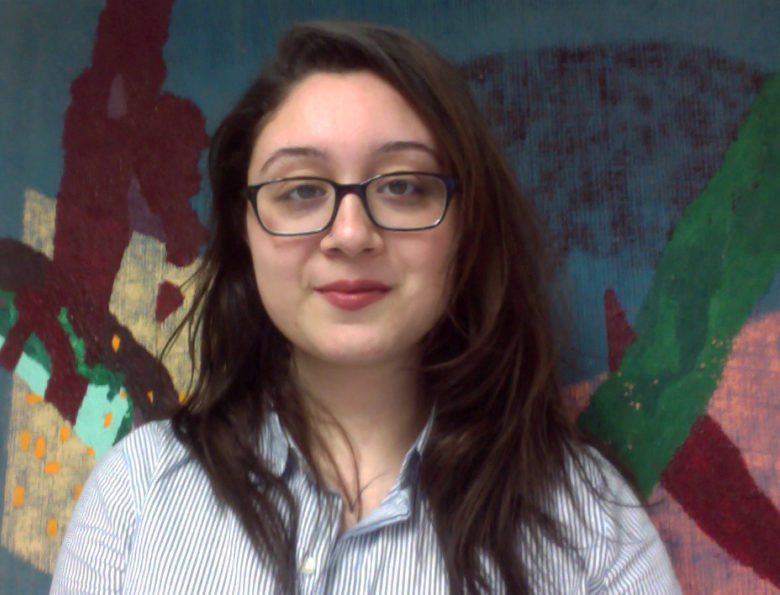 Kaveri Raina’s artistic journey began as a response to an unfamiliar environment. She was born in New Delhi, India but moved to the States at the age of eleven for a better future. Metaphorically, her work focuses on her need to explore the often-conflicting aspects of her hybrid identity, and pictorially the paintings are influenced by “push and pull” of western modernism. She navigates the social, cultural, and spiritual spheres of her life by relying deeply on the need to both assert herself as an individual and as part of a community. In May 2011 Raina received her BFA in Painting, and Photography from the Maryland Institute College of Art, and her MFA in Painting and Drawing from the School of the Art Institute of Chicago in May 2016. She is represented by Hammond Harkins Gallery in Columbus, Ohio.  Learn more about Kaveri Raina's solo BOLT exhibition, Gods Do Handstands; Spices Simmer.