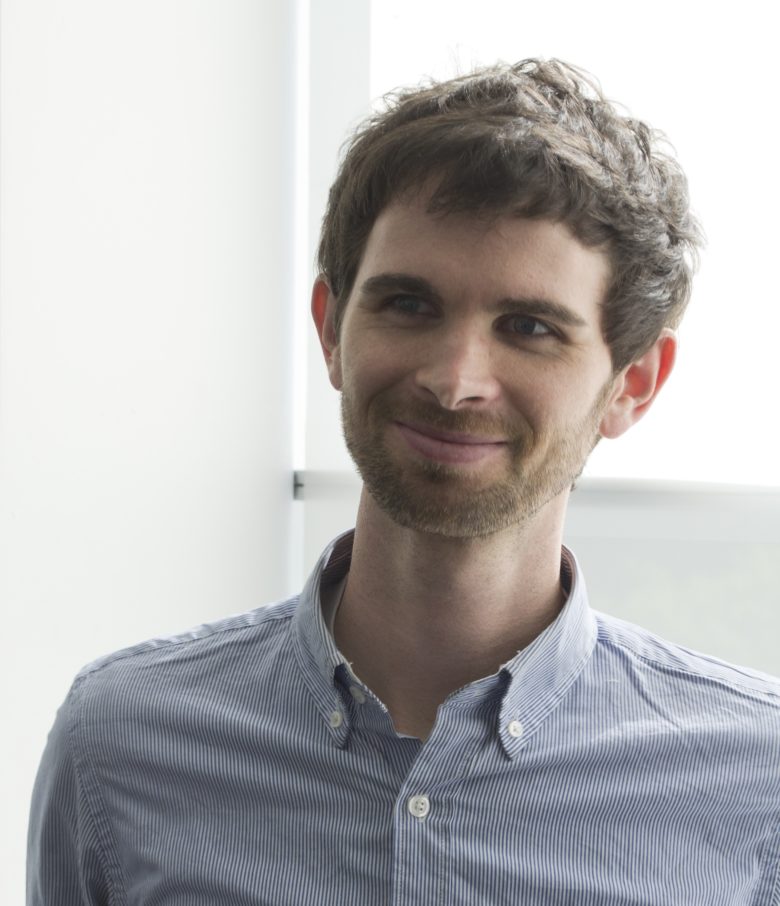 Karsten Lund is a Curatorial Assistant at the Museum of Contemporary Art Chicago, where he has curated three exhibitions since 2011, including a focused selection of works by Marisol and Andy Warhol, and solo shows featuring Heidi Norton and Sarah & Joseph Belknap (the latter opened in October 2014). In addition, Lund has worked centrally on a dozen other exhibitions at the MCA, including The Way of the Shovel: Art as Archaeology and Simon Starling: Metamorphology, assisting Dieter Roelstraete, and Martin Creed Plays Chicago and William J. O’Brien, assisting Naomi Beckwith. In 2011 he was the curatorial coordinator at the MCA for This Will Have Been: Art, Love & Politics in the 1980s, guest curated by Helen Molesworth. In addition to his work at the MCA, Lund has initiated a number of experimental exhibitions and collaborative artist projects at locations such as the Hyde Park Art Center, New Capital, Columbia College Chicago, and an immense factory building just months before its demolition. Most recently, the Contemporary Arts Council selected Lund as their sponsored curator for 2014, which was the catalyst for guest curating the exhibition Phantoms in the Dirt at the Museum of Contemporary Photography (July 24-October 5, 2014). Lund was previously a Collection Research Fellow at MoCP from 2007 to 2009. Lund holds an MA from the University of Chicago and a BA from Hamilton College in Clinton, New York.