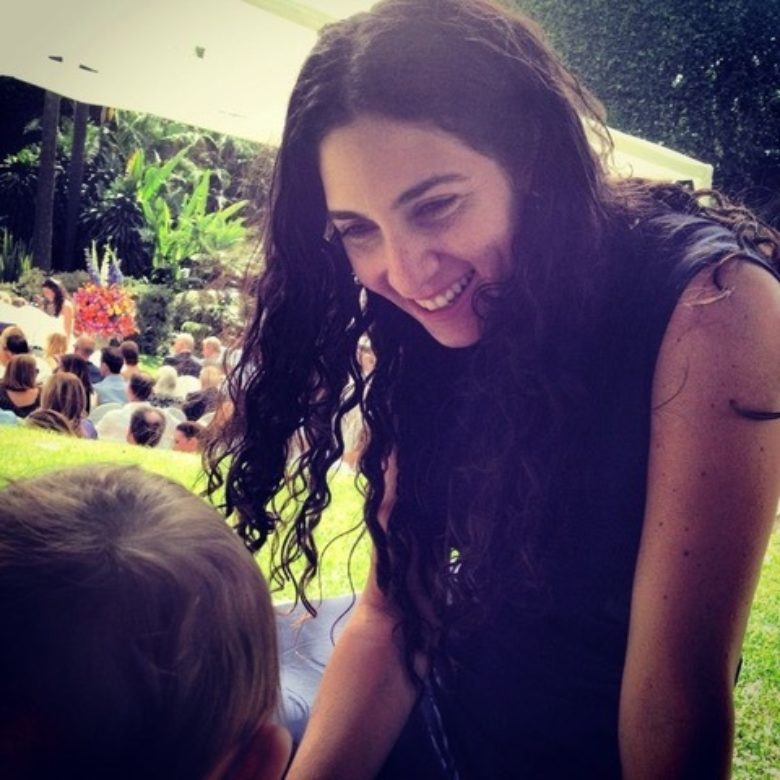 Karen Dana Cohen was born in 1982 in Mexico City and lives and works in Chicago, IL. She received a BFA from The National Institute of Fine Arts in Mexico City (2005) and earned her MFA degree at Hunter College, New York (2011), where she based her art studio up until 2017. Her early work consists of scenes where family dynamics evoked visual tension in a composition. By experiencing her own family from abroad and beginning to grow into a family of her own she began exploring her painting practice as a more process-based research. The paintings of her recent work are often part of a specific arrangement based in gestures that she discovered inherited from women in her past as a mandate of femininity. The paintings offer an intimate narrative of the role immigrant women need to reinvent their whole self in order to survive, while at the same time defend their own identity through generations. 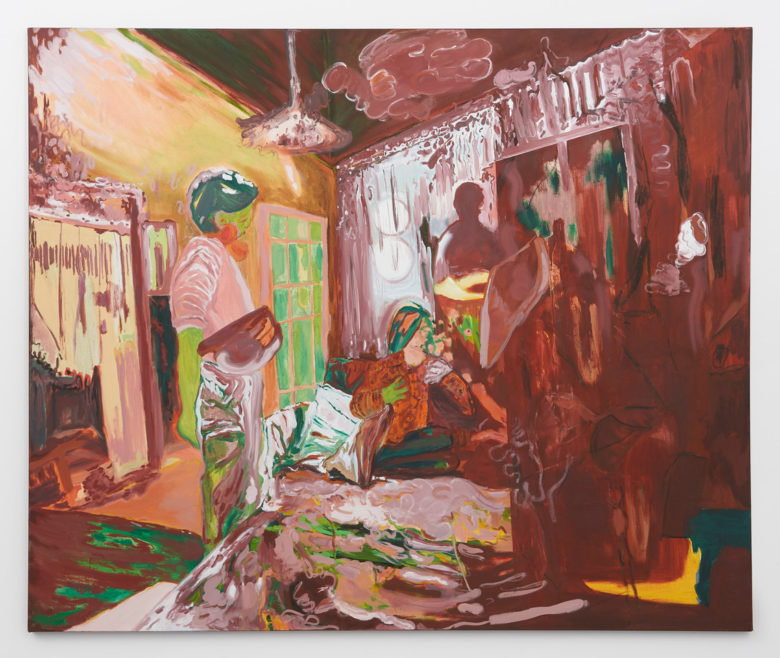