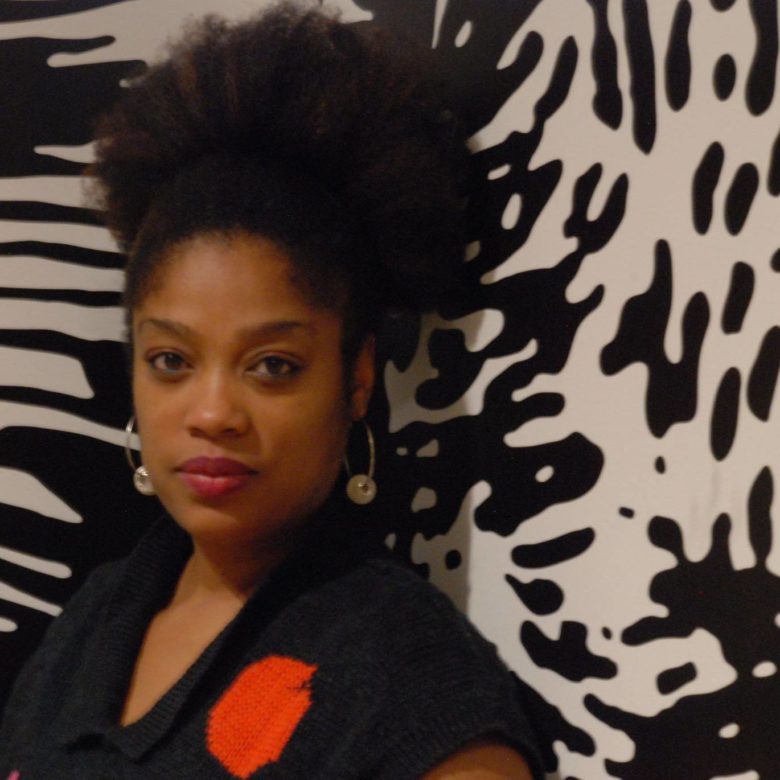 After residing and studying in France for several years, Juelle Daley arrived in Chicago with an M. A. in Urban Planning & Design from the Institut Francais d’ Urbanisme and a B.A. in East Asian Studies (China) and Urban Studies from Rutgers University. All of this and more has transformed her into a hybrid cultural creature, a self-described nerd, dreamer, cinephile, Francophile, filmmaker, photographer and art lover.

Juelle is currently Assistant Director at the Center for Black Diaspora at DePaul University and a MFA candidate in Film at DePaul’s School of Cinematic Arts.

She is also the co-founder of the itinerant pop-up art event Salon Caju that showcases the art of local Chicago creatives. In 2015, she directed the short film, “Six Hour Pass” and is currently in post-production on a documentary called “Tainted Name.” Recently, she curated an exhibit on ‘Ebony and Jet magazine covers of the 1960’s.’ 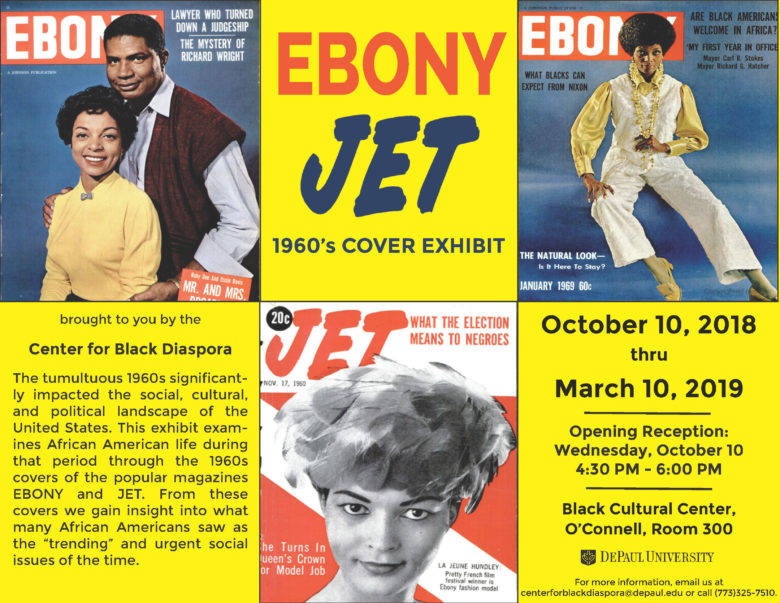