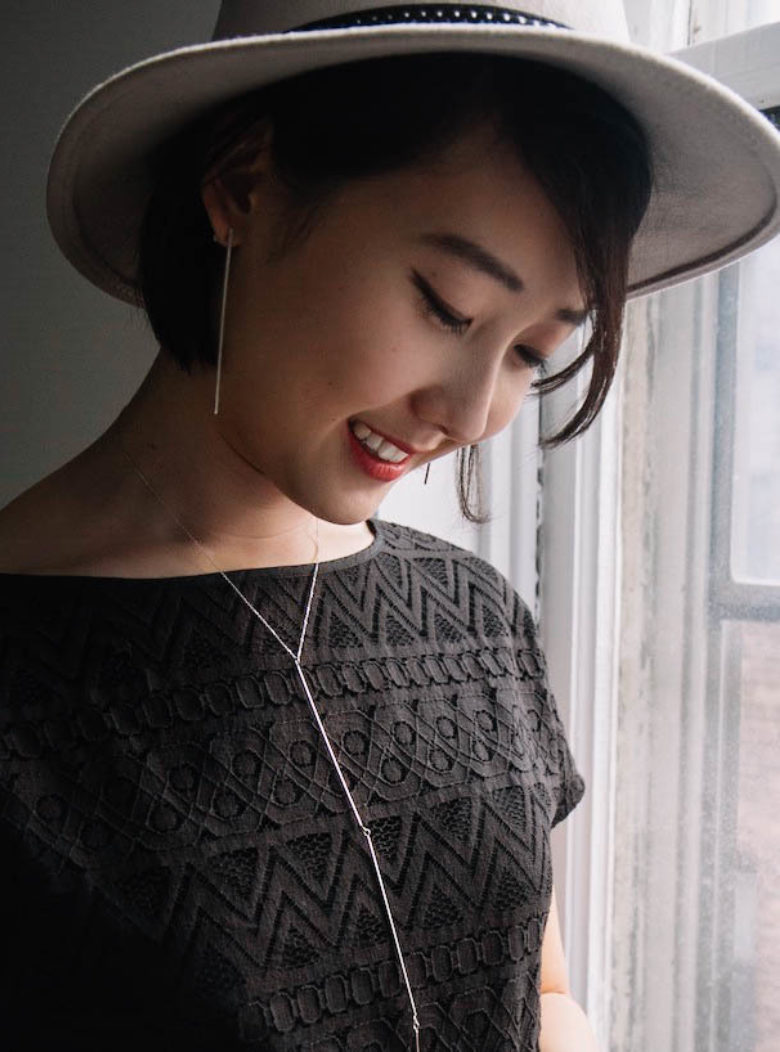 Judy K Suh is a filmmaker and artist based in Chicago. She was raised in South Korea during a part of her childhood, and earned a BA in Film and Fine Art from Northwestern University. During college she began to see her visual art and film practices merge. She attended artist residencies at Les Dominicains de Haute Alsace in France, Arteles in Finland and the Banff Centre in Canada, where she developed projection mapping works. Her first solo show Evocative Illusions was at CICA Museum in South Korea. Her video installations have been on public display at festivals such as iLight Singapore and BLINK (2019), and 150 Media Stream. Her short films have screened at Austin Film Festival, Shanghai FF, and Short Shorts Tokyo, among others.