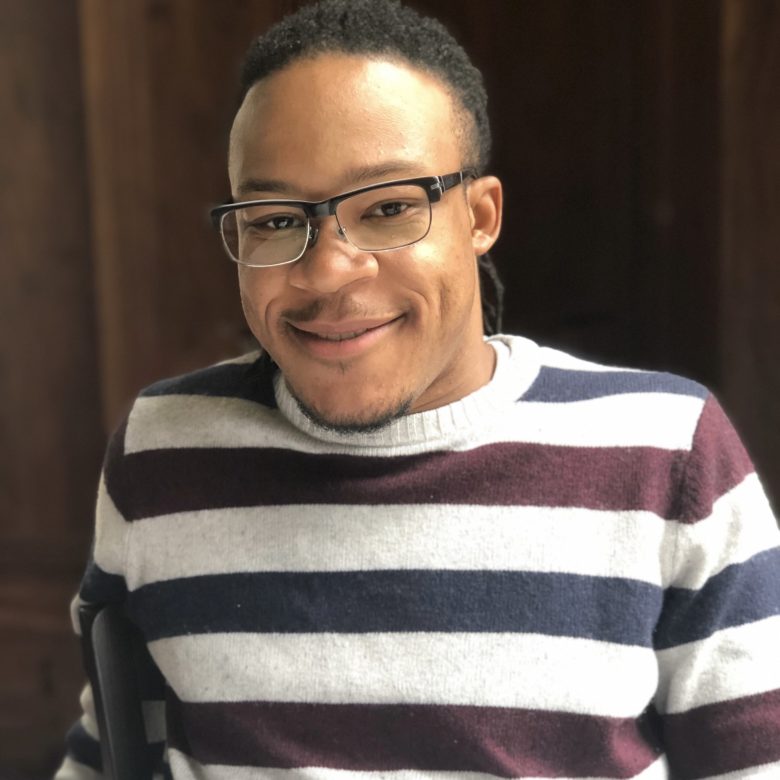 Joshua Jackson is an independent documentary producer and cinematographer. He started his career working at PBS and ABC affiliates. Joshua organized live streamed events, managing video and audio delivery via the internet. He debuted his short film, From Prisoner to Professor, in 2017, which later was featured at the Black Harvest Film Festival, the Pan African Film Festival, and won Best Short Documentary at the American Filmatic Awards. He was the cinematographer for Chosen Foe Life, a short film of an inner-city youth conflicted by the neighborhood pressures and school influences, which aired on WTTW. His passion is filming and still shoots documentaries for other independent producers. 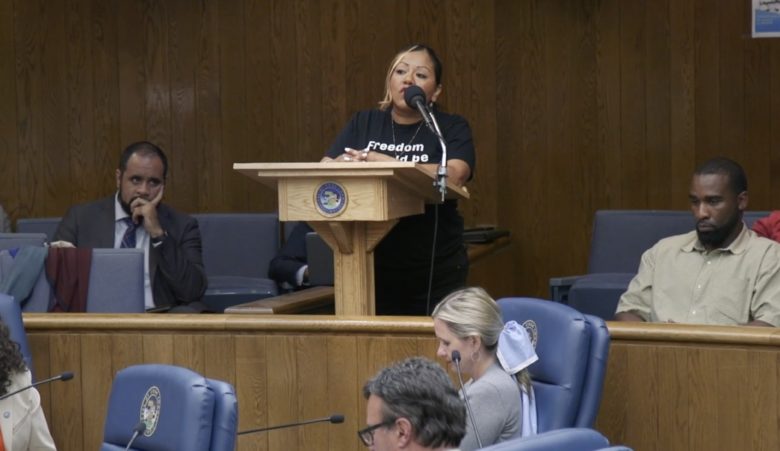