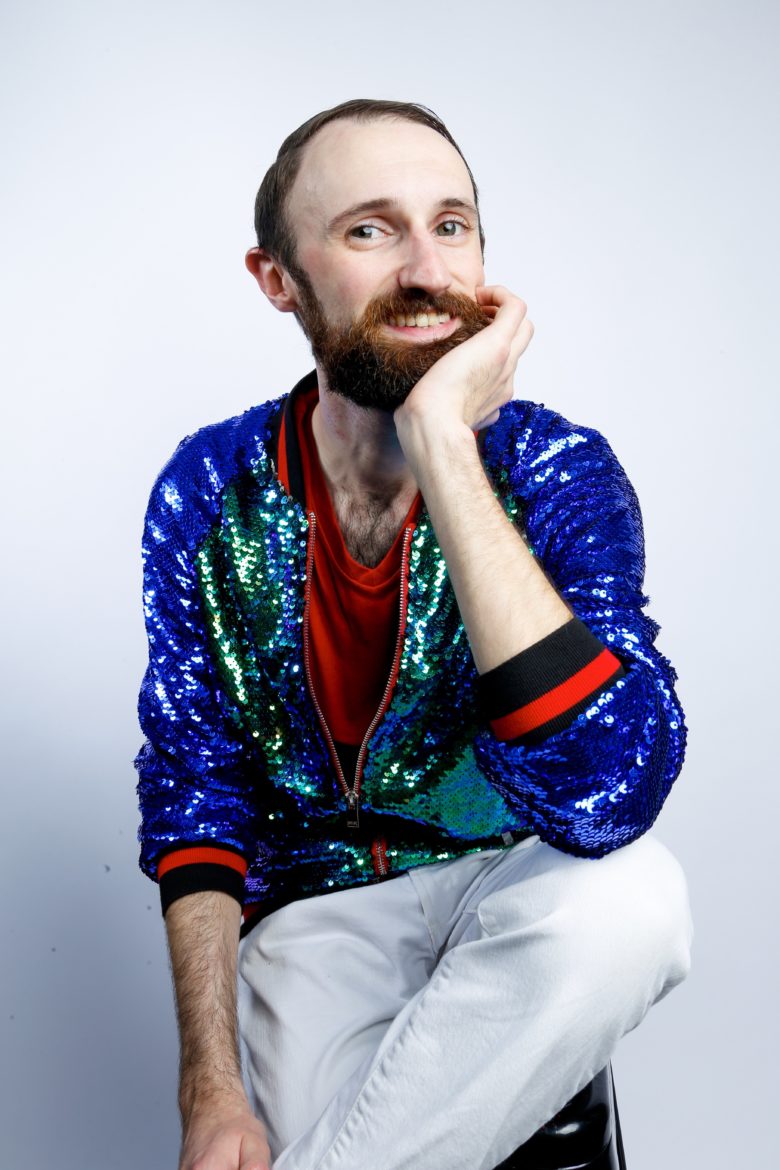 John Dyson is a Chicago-based photographer, multimedia artist and documentarian. His portraiture vehicle Vicurious Media (vicuriousmedia.com) began in Dallas, Texas as a way to breathe personality in the local influencer culture, and grew into a popular experienced-based service for his portrait work. His work has been described as the offspring of Salvador Dali and the Osmond Brothers.

Since moving to Chicago earlier this year, John’s professional work has brought him back to his love of architecture and its interaction with environments. John’s personal projects have him working with video, found photographs, and performance in order to broaden the Vicurious Media brand into a full-fledged media company. Despite these changes to his business, his work always uses a brash amount of pomp and circumstance and a plethora of exclamation points!