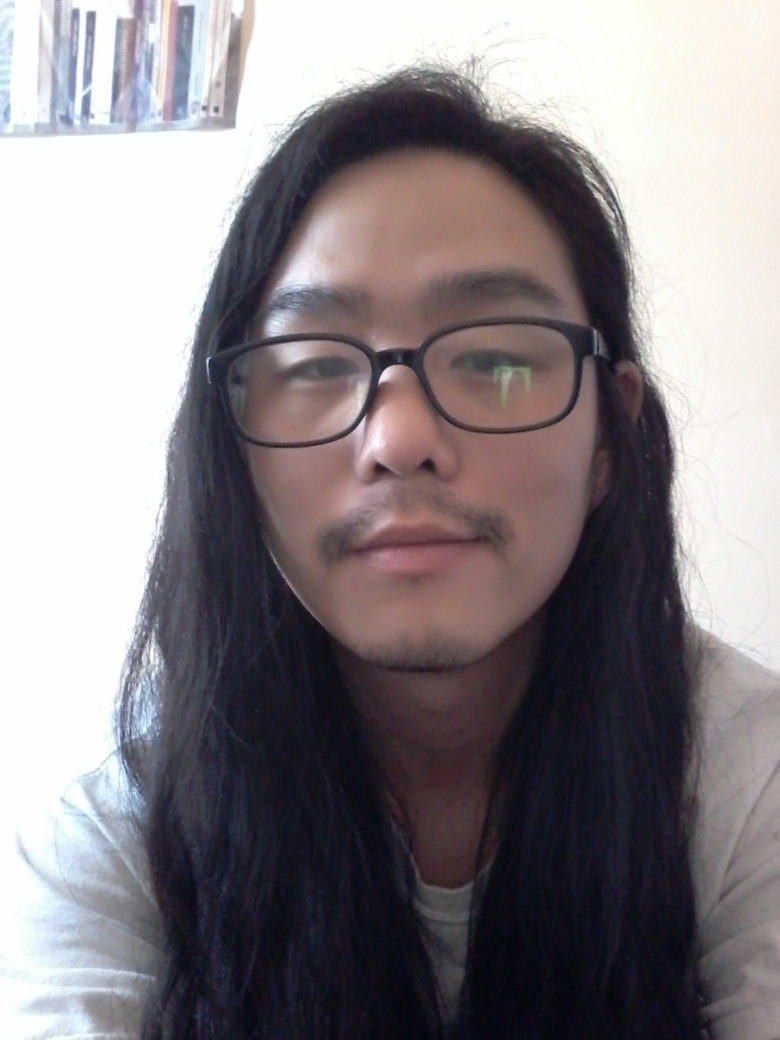 Jessica Bardsley is an artist and PhD Candidate in the Film and Visual Studies program at Harvard University, where she is also a Film Study Center Fellow. Her academic work explores the relationship between fluid conceptions of materiality, process philosophy, and contemporary art and cinema. Her films have screened across the U.S. and internationally at venues such as CPH:DOX, Visions du Réel, European Media Arts Festival, Kassel Dokfest, RIDM, True/False, and Flaherty NYC. She is the recipient of various awards, including a Princess Grace Award, Grand Prize at 25FPS, the Eileen Maitland Award at the Ann Arbor Film Festival, and Best Short Film at Punto de Vista. She received an MFA and an MA from the School of the Art Institute of Chicago. Her films are distributed through Light Cone. 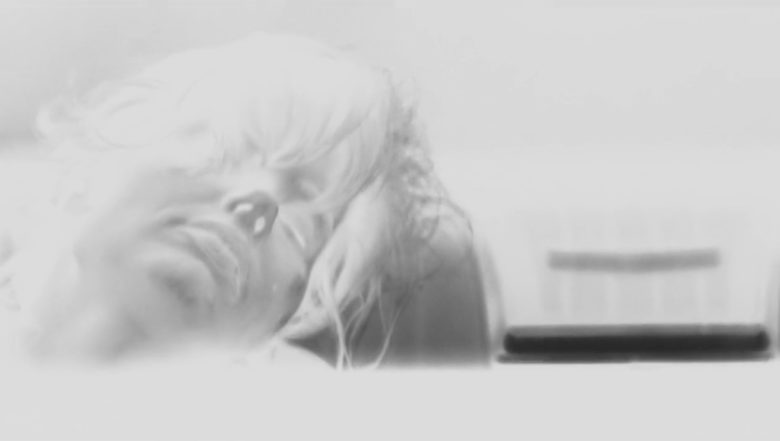