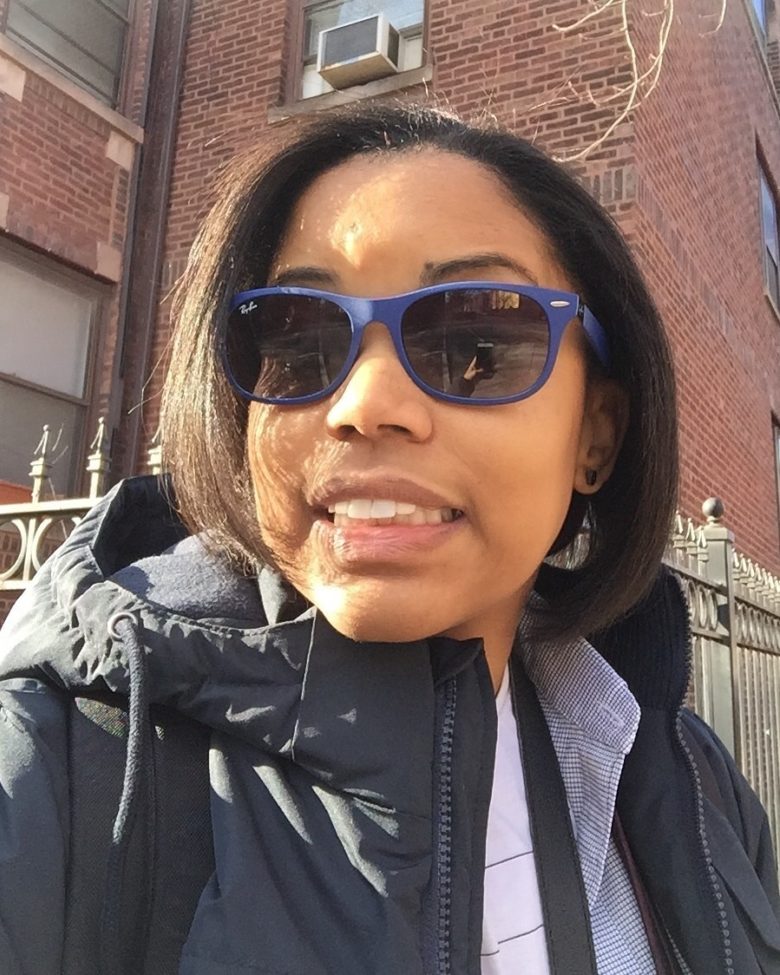 I am the daughter of two United States Marines and grew up in a military community in Twentynine Palms, California (MCAGCC). Clark received her BFA in Photography from California State University, Long Beach in 2010 and received her MFA in Photography from Columbia College Chicago in 2016. With my work, I am exploring how the influence of military, specifically the United States Marine Corps directs American culture and my own ideologies. On the American culture level, how is patriotism or respect for country attainted outside of a direct relationship with the military? This respect is inherent within military culture. There is a difference between patriotism and blind patriotism (nationalism). And on a personal level, how does a female, a minority, or an LGBTQ+ person identify within these spaces? How does one identify when they encompass all three aspects? My photographic work intentionally searches to probe how identity is formed in ultra masculine and nationalistic spaces. 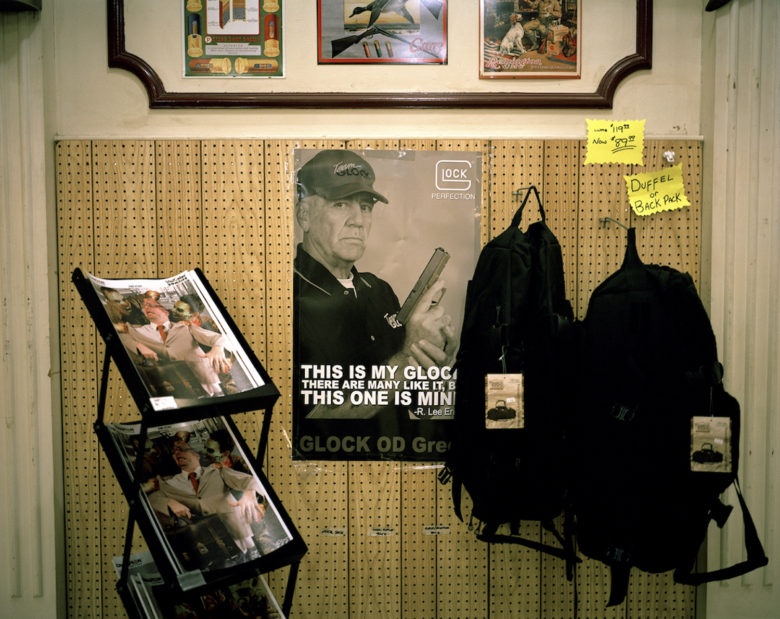