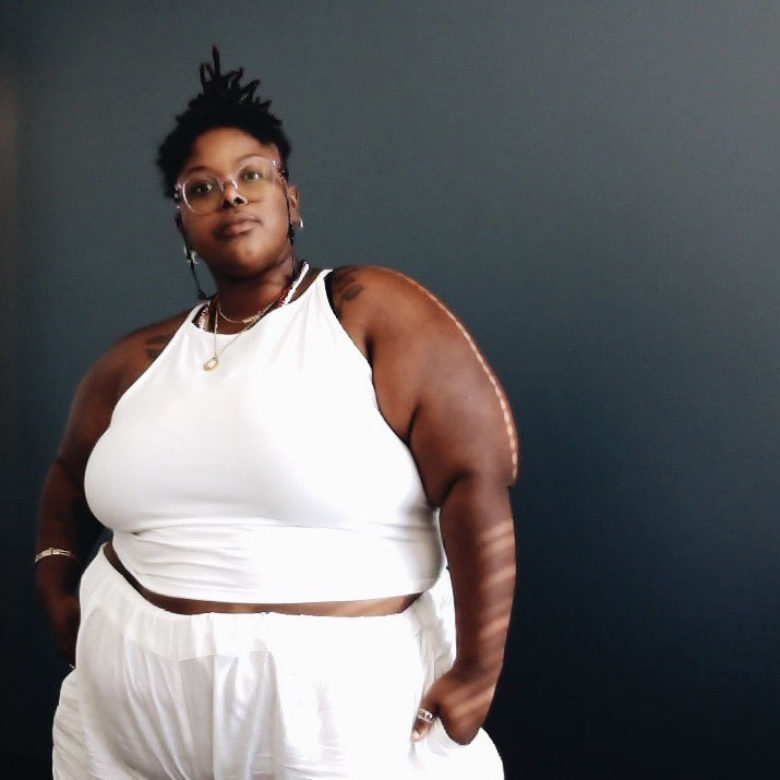 Ireashia M. Bennett is a storyteller, filmmaker, and writer whose work aims to create worlds, and document moments, where Black queer, disabled folks can exist in ease, complexity, and pleasure. They earned a B.A. in Journalism from Columbia College Chicago. Their work takes the form of new media, short and experimental films, as well as written and multimedia essays. They are a recipient of the two-year RaD Lab + Outside the Walls fellowship at Threewalls and the SPARK Grant from the Chicago Artists Coalition. Their artistic work has been exhibited in art spaces such as the Sullivan Galleries, Arts Incubator, Stony Island Arts Bank, and Chicago Art Department in Chicago as well as nationally at the Museum of African American History in Boston, MA. 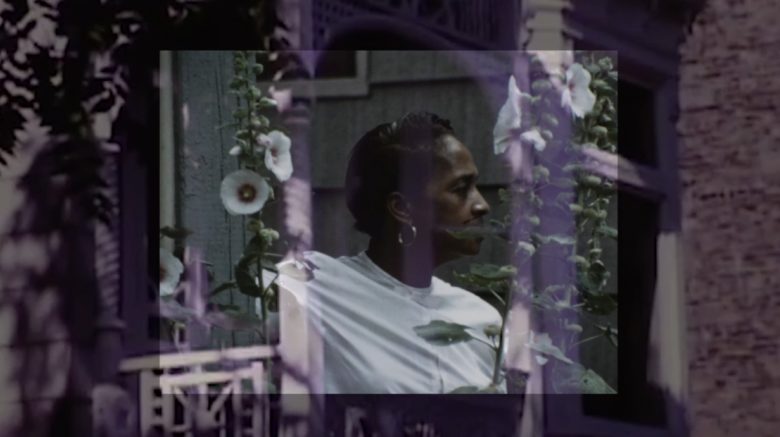