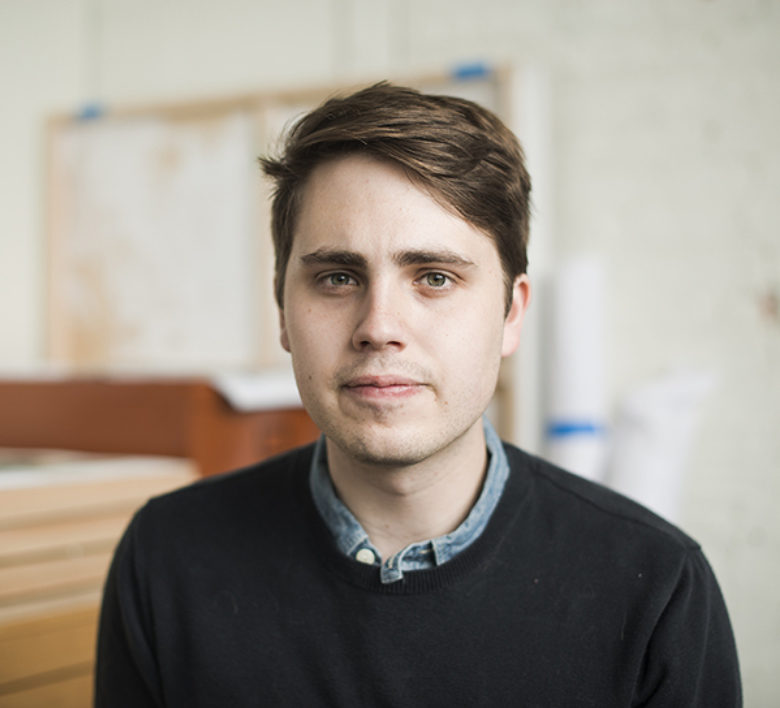 Houston Cofield is a photographer who uses video and objects to create fictional narratives. Originally from Memphis, Cofield has a deep interest and roots in the photographic tradition that draws heavily on ideas of place, myth, folklore and romance. Studying photographers such as William Christenberry and Sally Mann, his photographs often reference his upbringing in the American South and attempt to extract an imagined history to create a new fiction about a place. Cofield received his MFA from the University of Illinois at Chicago. Learn more about Houston Cofield’s solo BOLT exhibition A Few Good Words for Anybody. 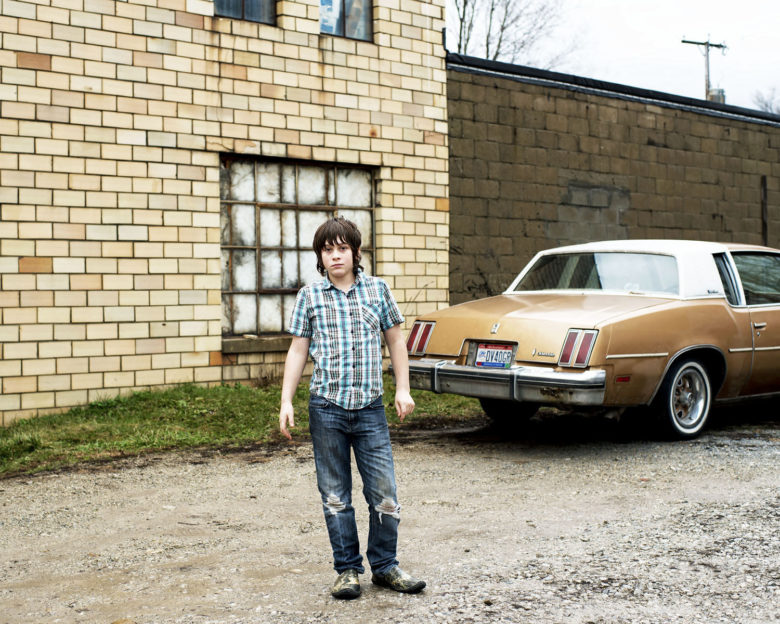