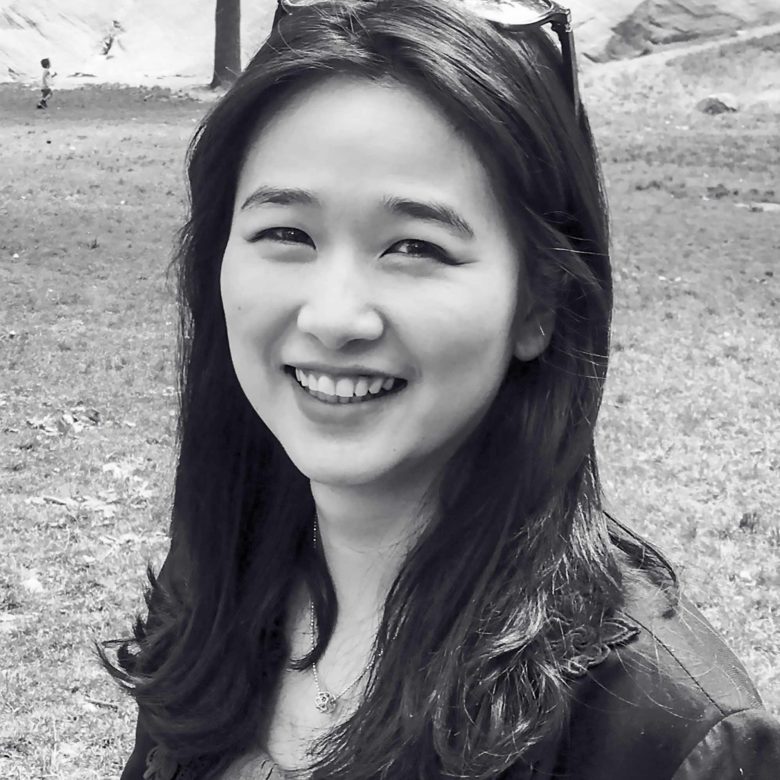 Rim Lee’s (Haerim Lee’s) artistic practice investigates space as an institutionalized demarcation of power. Through a minimalist approach to materiality, she examines the expressive possibilities of abstraction. The act of violent erasure, concealment and obstruction creates a subjective psychological space of history and memory. By revealing the architectural surface as index of violence, she questions architecture itself as physical representation of visible and invisible state power. She had a solo show at gallery noone (2017) and Kasia Kay Art Project (2012) in Chicago and Youngeun Museum of Contemporary Art (2012) in S.Korea. She participated in group shows including The Body (2010) as a part of the Chicago Humanities Festival, Creature Comfort (2015), Compassion Show (2017) and To Listen. To Speak. To Act.(2017) at the School of the Art Institute of Chicago. She recently was awarded Downtown Gary Public Art Competition of Legacy Foundation. Learn more about Haerim Lee's HATCH exhibition The Strange Fields of This City. 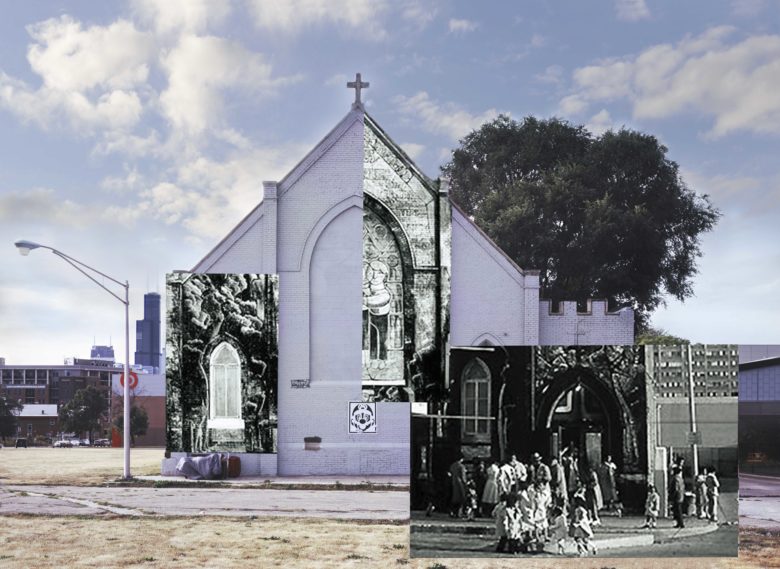