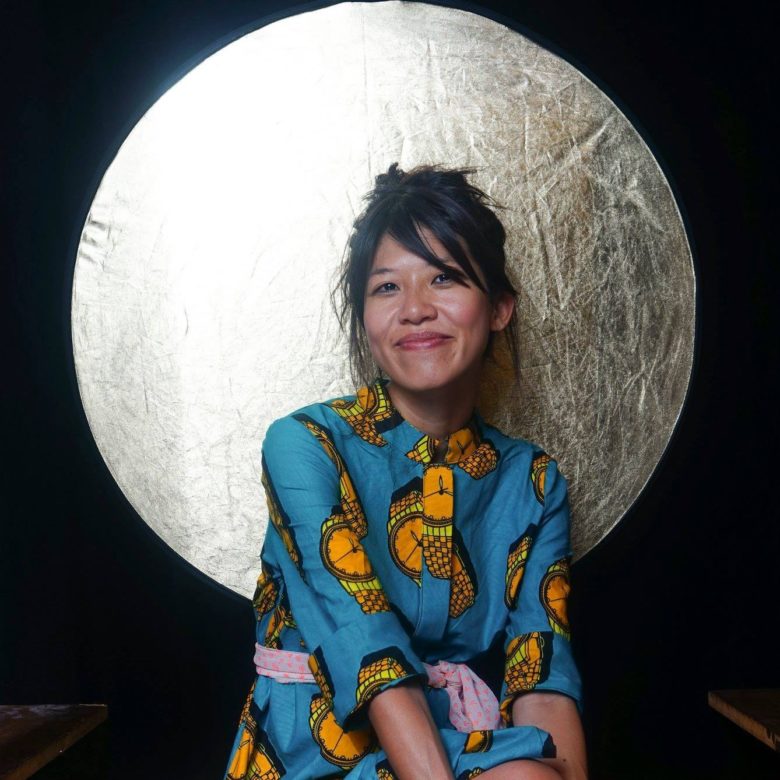 Hương Ngô (Huong Ngo, Ngô Ngọc Hương, 吳玉香) is an interdisciplinary artist whose conceptual practice connects the personal and the political, giving material form to histories which have been rendered invisible and interrogating the ideological origins of their erasure.  Having grown up as a refugee in the American South, Ngô creates work that reframes the hybrid, the imperfect, and the non-fluent as sites of survival and knowledge. She is a graduate of the University of North Carolina at Chapel Hill (BFA Fine Arts, 2001), School of the Art Institute of Chicago (MFA Art & Technology, 2004), and was a studio fellow at the Whitney Independent Study Program (2012). She was recently awarded the Fulbright U.S. Scholar Grant in Vietnam (2016) for her research, begun at the Archives Nationales d’Outre-Mer in France and recently presented at DePaul Art Museum (2017), that examines the colonial history of surveillance in Vietnam and the anti-colonial strategies of resistance vis-à-vis the activities of female organizers and liaisons. Her work, which has been described as “deftly and defiantly decolonial” by New City and “what intersectional feminist art looks like” by the Chicago Tribune, has been exhibited at the MoMA (2018), MCA Chicago (2004, 2016, 2017), Para Site HK (2017), Nhà Sàn Collective (2016), the Queens Museum (2014), The Kitchen (2011, 2014), and the New Museum (2012) among others. She has been awarded the DCASE Individual Artist Program Grant (2017, 2018), the Illinois Arts Council (2018), Chicago Artists Coalition BOLT residency (2016-17), Rhizome Commission (2011), and has been in residency through the Camargo Foundation Core Program (2018), LATITUDE Chicago (2015), and SOMA Mexico (2014). She has taught at the MoMA, Pratt Institute, and Parsons The New School for Design and is currently Assistant Professor in Contemporary Practices at the School of the Art Institute of Chicago.  Hương will be a guest speaker for Artist Case Studies: Project Development on December 4, 2018.