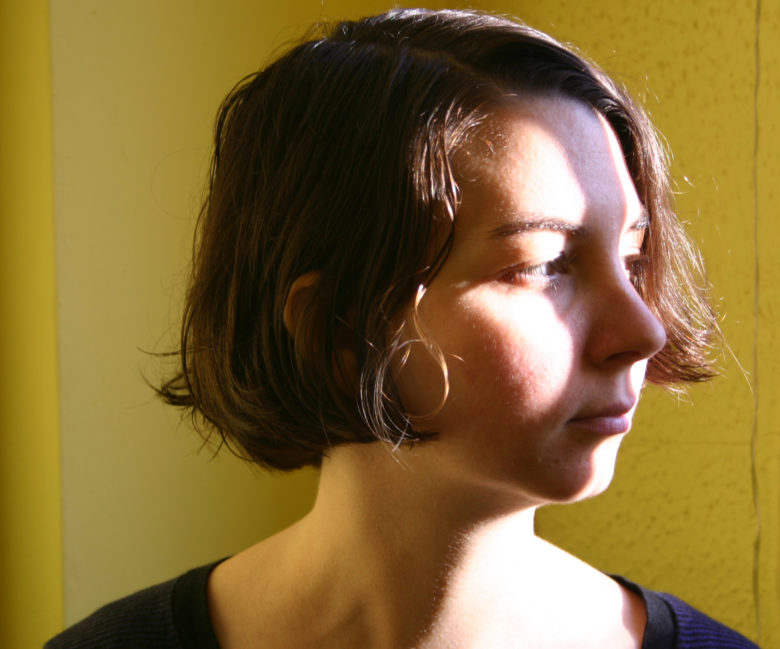 Emma Rozanski is an Australian filmmaker, multi-media artist and a first-generation MFA graduate of Bela Tarr’s acclaimed film.factory experiment in Sarajevo. Her debut feature-length film, PAPAGAJKA (The Parrot) had its World Premiere at the SXSW Film Festival in 2016 and continued on to a successful festival run worldwide. Emma’s moving image works have collectively have been selected for over 150 festivals and exhibitions worldwide and won several awards. She is an alumnus of the Berlinale Talents, the Berlinale Short Film Station and the Reykjavík Talent Lab. Emma is part of the artist collective, Bistrik7 (@Bistrik7), a group of 20 filmmaker-artists from around the globe who make collective projects and curate screenings and exhibitions of their work. Currently, Emma is developing her next two narrative feature films, along with an ambitious long-form video art piece. Her first solo exhibition was created while she was Artist in Residence at Chicago's International Museum of Surgical Science (opening Nov 2018). 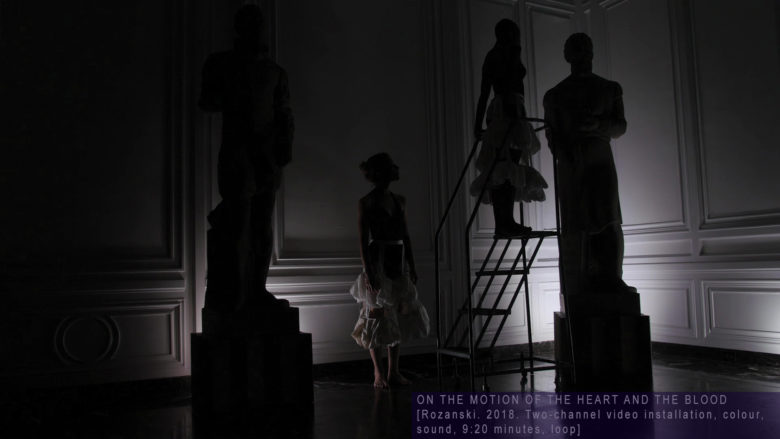