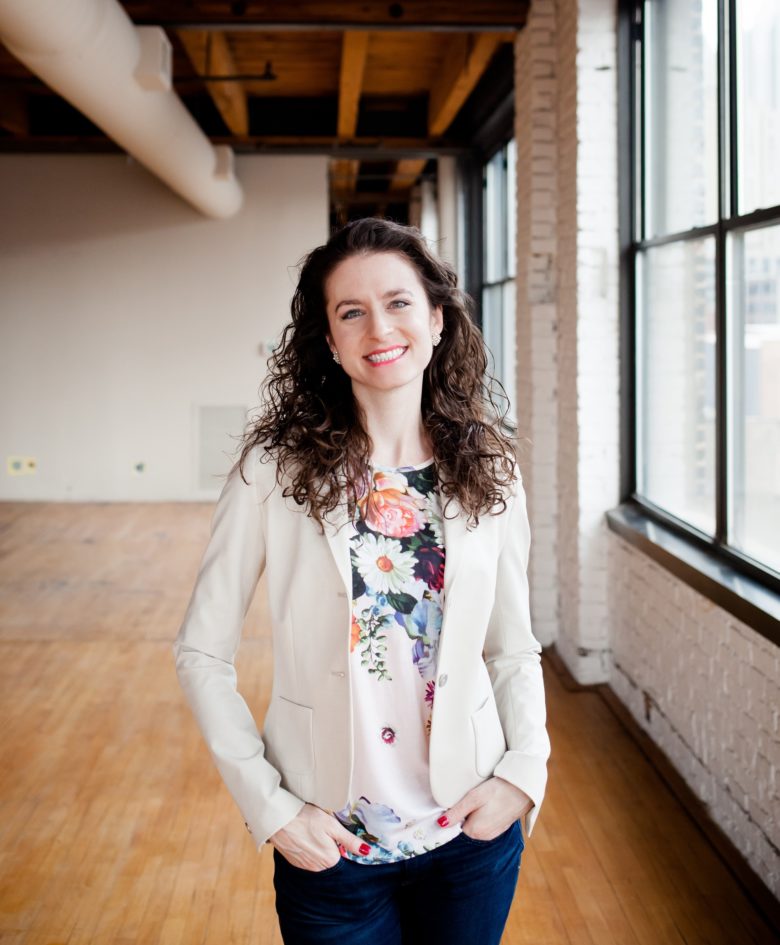 Elizabeth Neukirch is vice president of Chicago public relations firm The Silverman Group, where her clients range from world-renowned cultural organizations to educational and civic institutions making a positive impact in the city. She received an honorable mention in PR Daily’s Nonprofit PR Awards for her national campaign in support of Chicago Loop Alliance’s Color Jam public art project, which included placements in The New York Times, Vogue and NBC’s Rock Center with Brian Williams. In recognition of her creative writing, Elizabeth received an Illinois Arts Council Agency artist support grant, and this year was awarded a Ragdale residency to work on her first novel. Prior to joining The Silverman Group, Elizabeth was the public relations manager for Chicago Shakespeare Theater and worked in Goodman Theatre’s Education and Community Engagement department for several years. Originally from Chicago, she began her communications career as a contributing writer and advertising account manager for Northern Illinois Publishing. Elizabeth studied at Shakespeare’s Globe in London and received her bachelor’s degree from Washington University in St. Louis, where she was a Howard Nemerov Writing Scholar. Claudine will be a guest speaker for Storytelling with a Purpose: Public Relations for Artists on January 22, 2019.