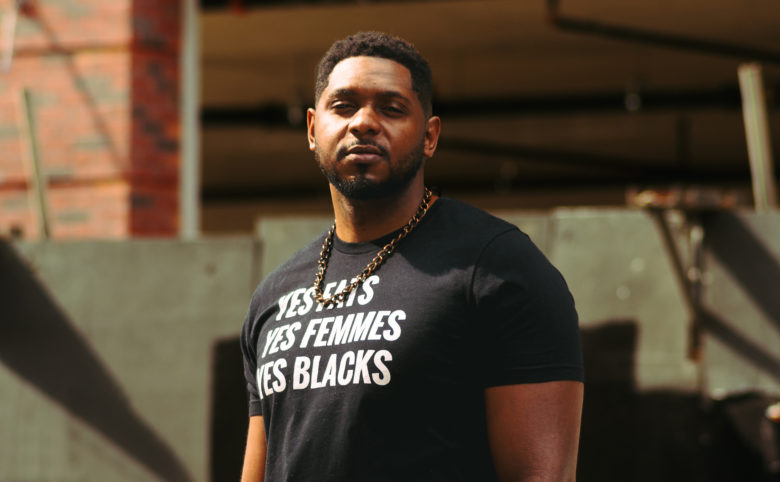 Derrick Woods-Morrow’s work is a meditation on deviation and disruption. Currently based in Chicago his artistic practice deploys a wide variety of media – photographic transfers, digital video collage, ceramics, and narrative performance. Exploring modes of representation, he salvages, displaces, and removes raw material from sites of historical significance and trauma, reimagines their future purpose and denies their perceived function, as he actively interrogates the correlation between labor & play.

Woods-Morrow is an emerging artist & adjunct assistant professor at the University of Illinois Chicago, who has had film screenings at the Art Institute of Chicago & the Chicago Cultural Center. Recently he has exhibited work in the Ground Floor Biennial exhibition at the Hyde Park Arts Center, The BGSQD in New York, as a 2018 Chicago Artadia Awardee, exhibited during the EXPO Chicago Art Fair and will debut a new performance at the MCA Chicago in April 2019. He was a participant in the 2016 Fire Island Artist Residency, and concluded his residency with the Chicago Artist Coalition in 2018, culminating in his first solo exhibition in Chicago. In 2019 his work will be included in the Whitney Biennial as a collaborative effort with the Artist, Paul Sepuya studios.

Image: Film Still from the short film, The Roach is Coming (2018) - First debuted at the Art Institute of Chicago & The Chicago Cultural center & released on Aymar Jean Christian's OTV platform, this short film explores themes central to labor, play & sexuality. Visual components, juxtapose audio components as Woods-Morrow connects his own childhood narratives from the American South to present-day manifestations of trauma created during an interaction with a police officer named Adam. 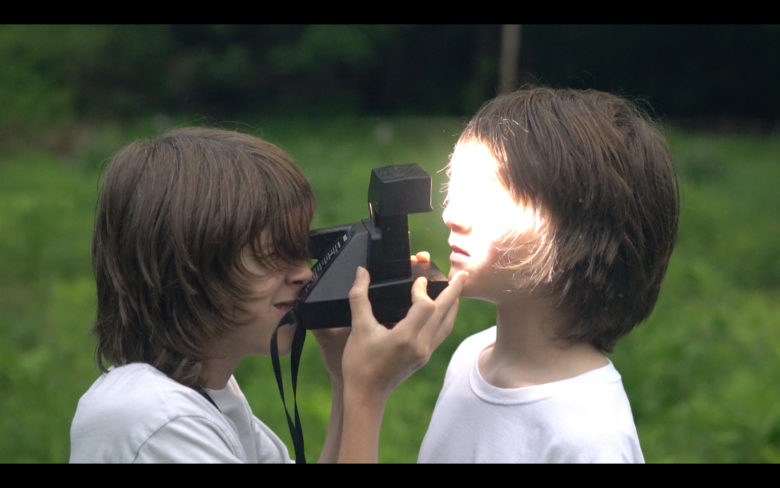