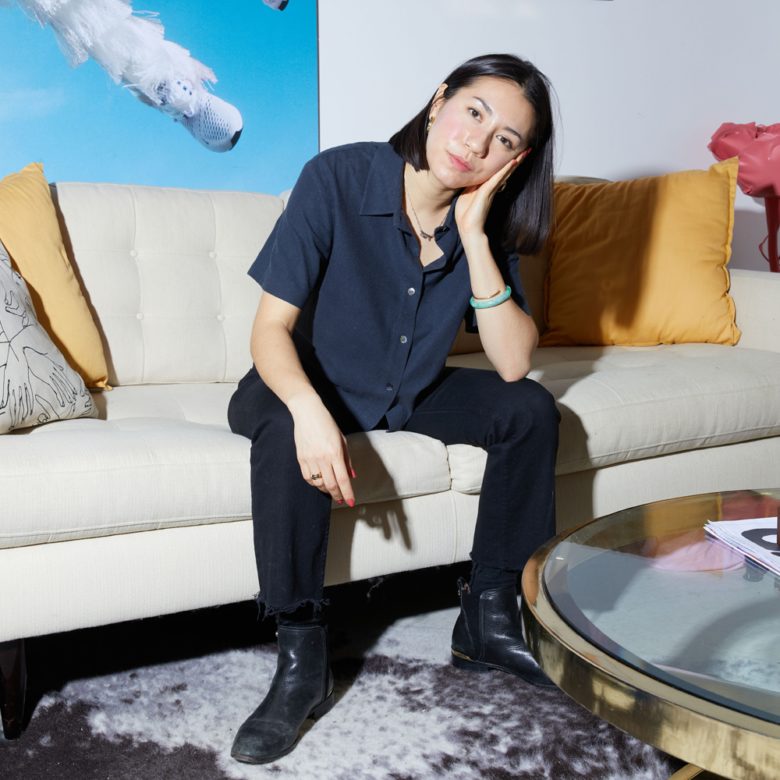 Dena Springer is a bi-racial Asian-American animator & illustrator living in Chicago. Her work at once magnifies and reduces behaviors within groups, examining movements (both literal and figurative), and the divergent response to collective ideological structures between Eastern and Western perspectives. She uses vintage educational videos, antiquated instruction manuals, and old illustrations from children’s books to respond and challenge cultural definitions of role, gender, and identity. By borrowing from the rich animation tradition of the early 20th Century, she invites the viewer onto the drawing board with her in an effort to scramble the distance between who we are collectively, individually, and what culture dictates to us about both.  Her 2021 animated film, You Are Here, was screened at festivals such as GLAS Animation Festival, Ottawa International Animation Festival, & San Diego Underground Film Festival. 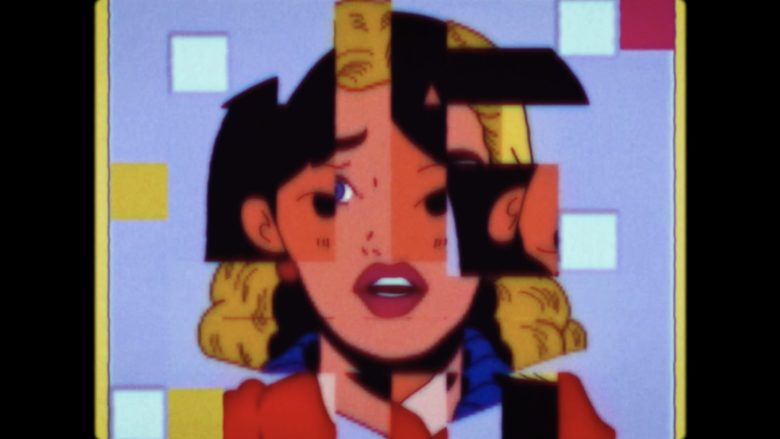