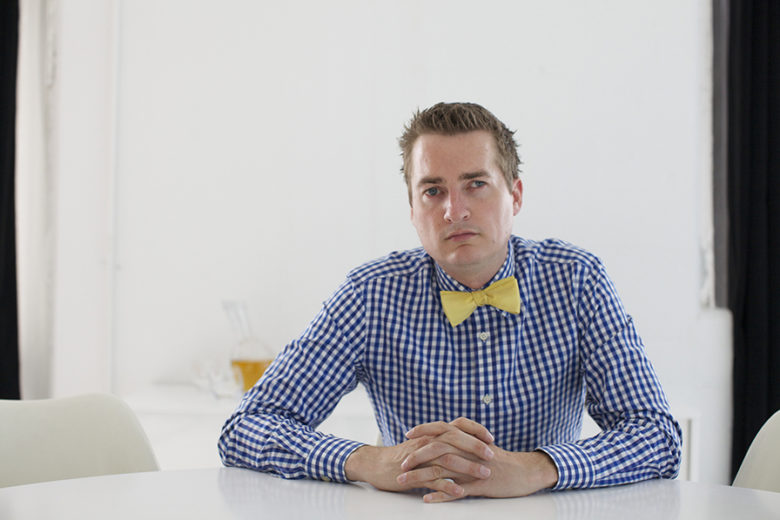 David Wittig was born and raised in Buenos Aires, Argentina. Wittig studied Photography and Political Science and graduated in 2000. His first solo show in 2006 in Northern Italy coincided with the publication of his first book, Alchimia Degli Elementi (Pieraldo Editore, 2006). His work has also been shown in Paris, New York City, Chicago, Mississippi and Germany. He is currently represented in Europe by Galerie Rivière Faiveley in Paris. He is based in Chicago and works as professional photographer.