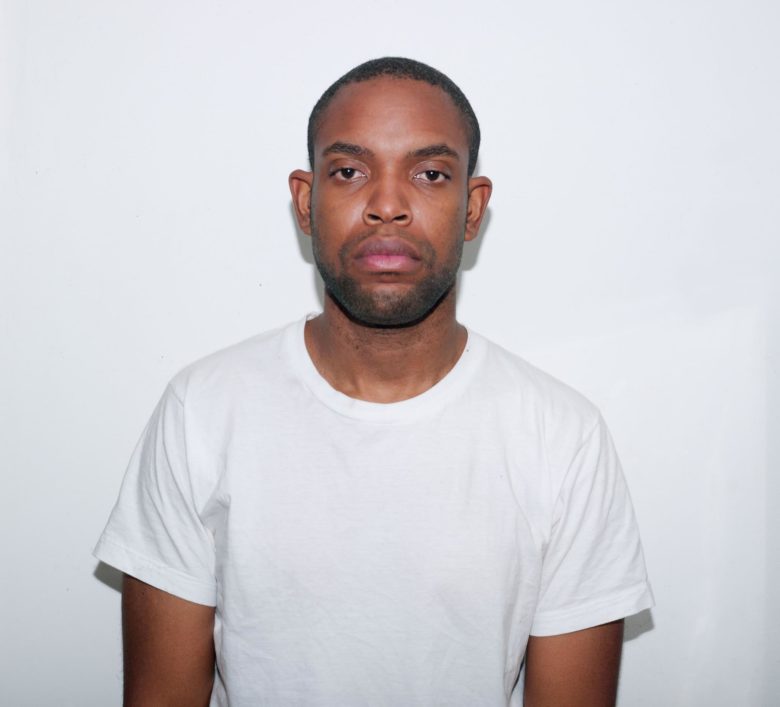 David Alekhuogie (b. 1986, Los Angeles, CA) attended the University of California at Berkley where he received a Bachelor of Arts in Sociology and minored in ethnomusicology before his transition to art-making. Alekhuogie began making photographs while working for various music publications, such as The Source, Complex, and The Fader. He has also photographed production materials for record labels, including Warp and Stones Throw. Alekhuogie received a BFA from the School of the Art Institute of Chicago with a focus in Photography in 2013 and received his MFA from Yale University in 2015.  Alekhuogie’s multi-disciplinary practice is centered on photography and investigates memory, technology, media, and power. Learn more about David Alekhuogie’s solo BOLT exhibition A Thin Blue Line. 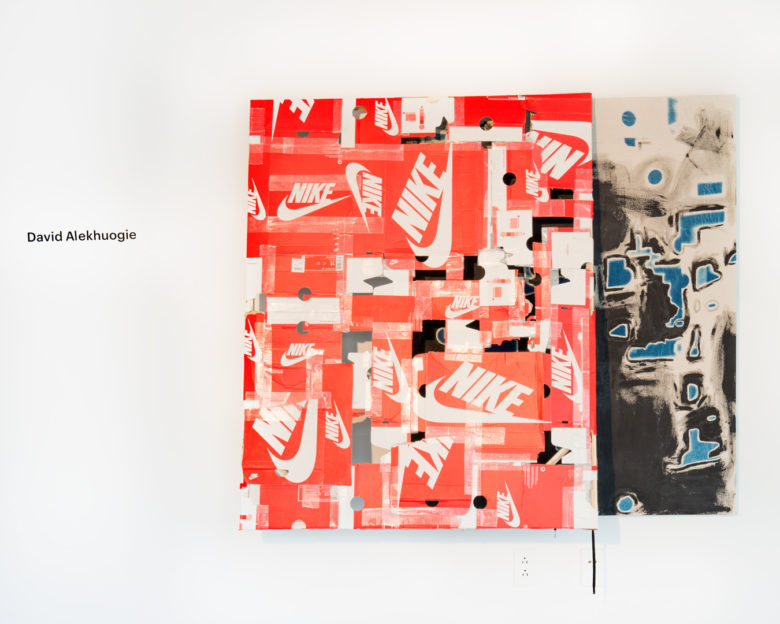