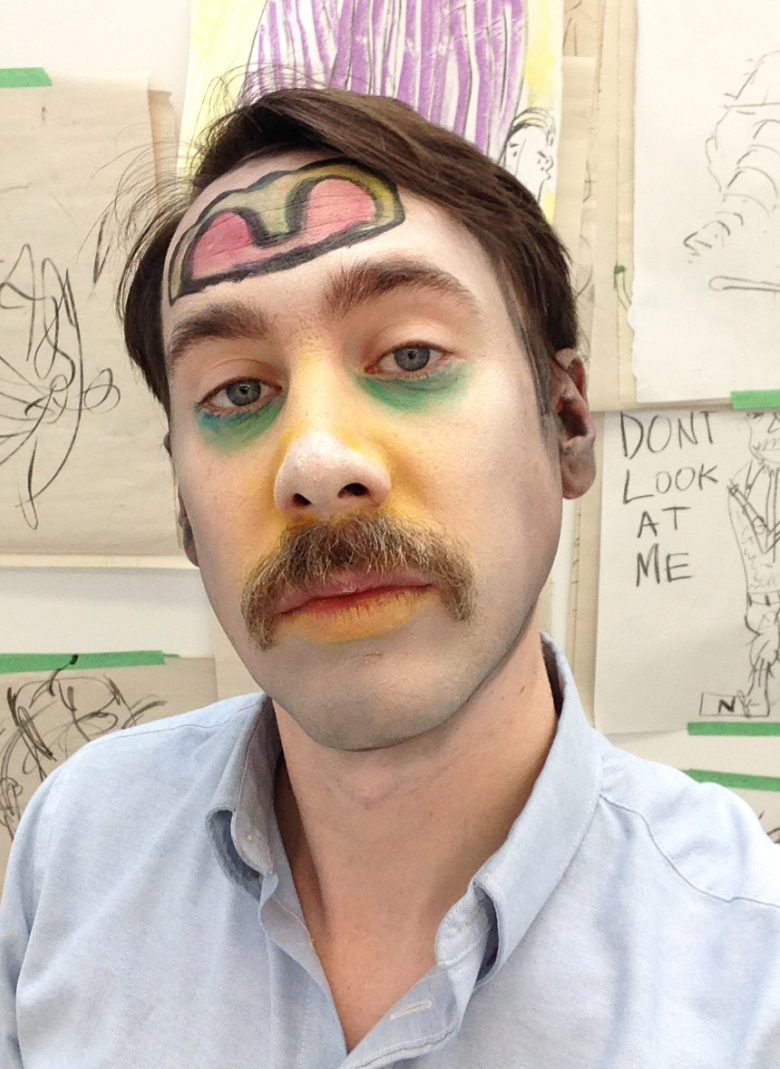 Danny Volk explores the nature and nuance of social structures and interpersonal relationships through broadscale, time-based projects and events often documented serially in various media. While referencing and drawing influence from sociological theory and the semiotics of theater and drama, Volk’s work intervenes in the personal lives of others and restructures accepted modes of interaction between social entities. Conversation, dialogue, mediation, humor, and negotiation are factors and forms in the work.

(Hosted by SPACES in Cleveland, Ohio from January 25 through March 22, 2019. Participation was open to artists who submitted exhibition proposals during the 2017-18 open calls and were not offered space in to realize their visions.TNG is interested in recognizing the inherent energy with which these proposals were submitted, redirecting their intended trajectory, and providing an alternative exhibition opportunity within the space. With the artists’ consent, TNG published application materials for 32 artist proposals over the course of 8 weeks) 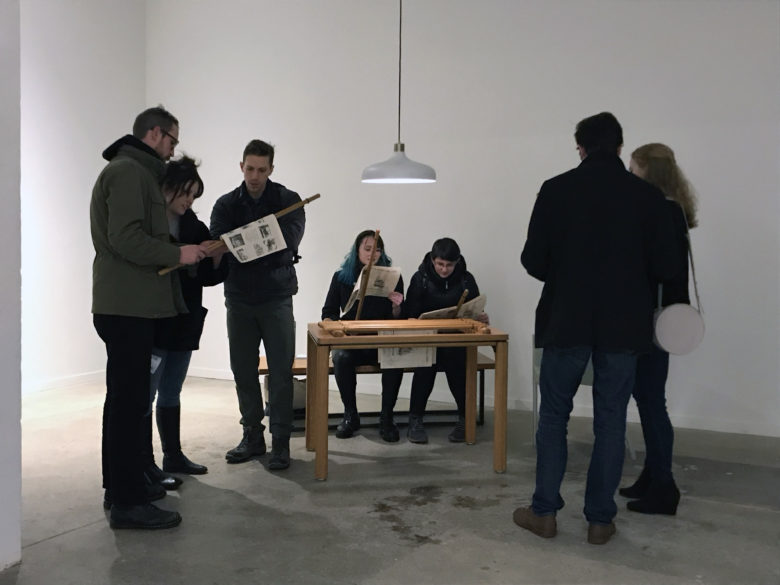