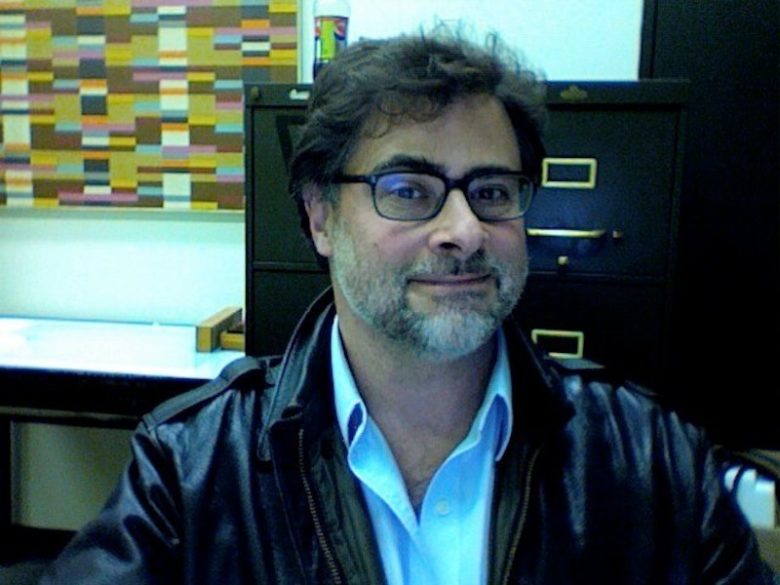 Daniel Schulman is program director for visual art at the City of Chicago’s Department of Cultural Affairs and Special Events. He is responsible for exhibitions at the Chicago Cultural Center and directs the city’s Public Art Program. Schulman has over 25 years of curatorial experience at the Museum of Modern Art and the Metropolitan Museum of Art in New York, and at the Art Institute of Chicago, where he was an associate curator of modern and contemporary art from 1993 to 2004. He has taught undergraduate classes in art history as an adjunct instructor at The Cooper Union in New York, the School of the Art Institute of Chicago and the University of Illinois at Chicago. A native Chicagoan, Schulman earned his BA in 1982 at Columbia University in New York and an MA in 1986 at New York University's Institute of Fine Arts.